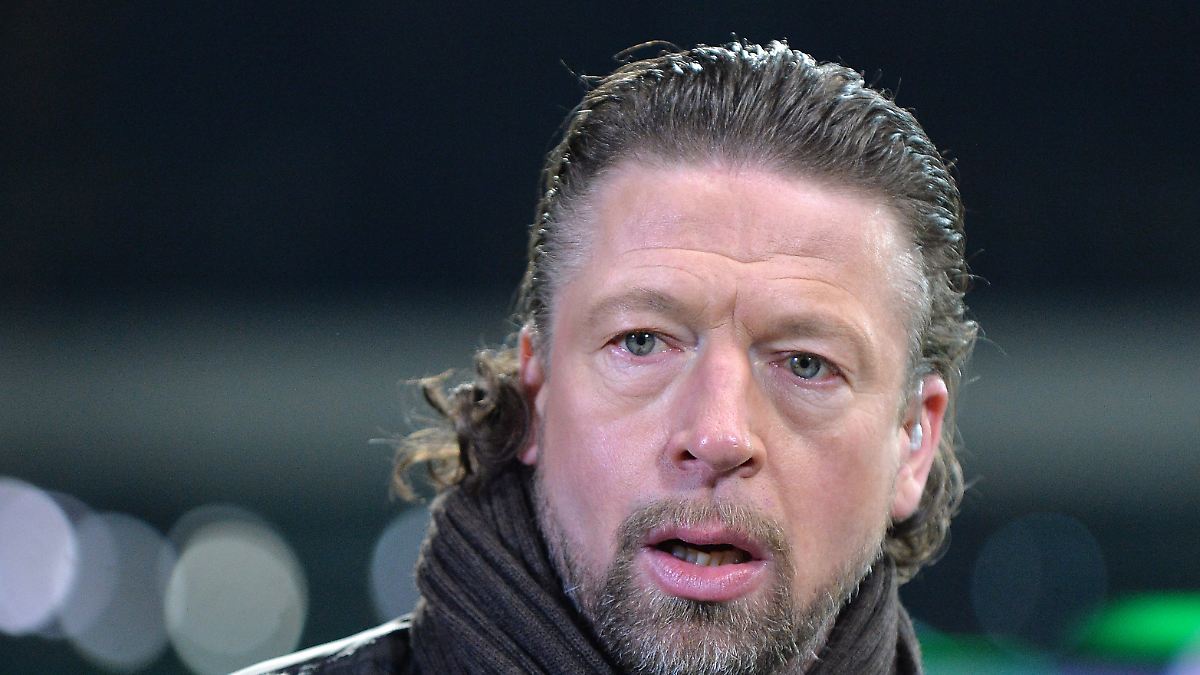 At the game of the German national team against North Macedonia, RTL expert Steffen Freund speaks out after an injury to a North Macedonian player. This is causing a lot of excitement on the internet. He is accused of sexism. Now the European champion from 1996 expresses himself.

Shitstorm for RTL expert Steffen Freund. After the successful international match of the DFB-Elf in the World Cup qualification against North Macedonia (4-0), the European football champions from 1996 have to fight off allegations of sexism. What happened?

When the repetition of the injury of the North Macedonian player Arijan Ademi could be seen in the first half, the co-commentator said during the TV broadcast of RTL that women should now “please look away”. In the social networks, the European champion from 1996 was suspected of being sexist, in the Twitter trends “Steffen Freund” appeared in the top five for some time that evening.

The 51-year-old was greatly surprised by the force of the reactions, because he had nothing bad or even sexist in mind, as he now explains. “When Ademi was injured, I just had to think of my wife, who, like me, can only tolerate slow motion very badly,” he told RTL / ntv.de. “I hope Ademi wasn’t injured too badly and I wish him a speedy recovery.” In the Twitter trends, “Steffen Freund” was in the top five at times in the late evening.

Last November, Freund distanced himself from the accusation of racism. In the Sport1 show, Doppelpass, he commented on the indiscipline of the then Schalke 04 professionals Nabil Bentaleb and Amine Harit and explained the misconduct with the origin of the players. At that time, Freund wrote on Twitter: “Anyone who knows me and my career as a player and as a coach a little knows that I deeply detest all forms of racism. Of course, neither skin color, belief or origin are decisive for the performance of a player in training and on decisive for the place. “