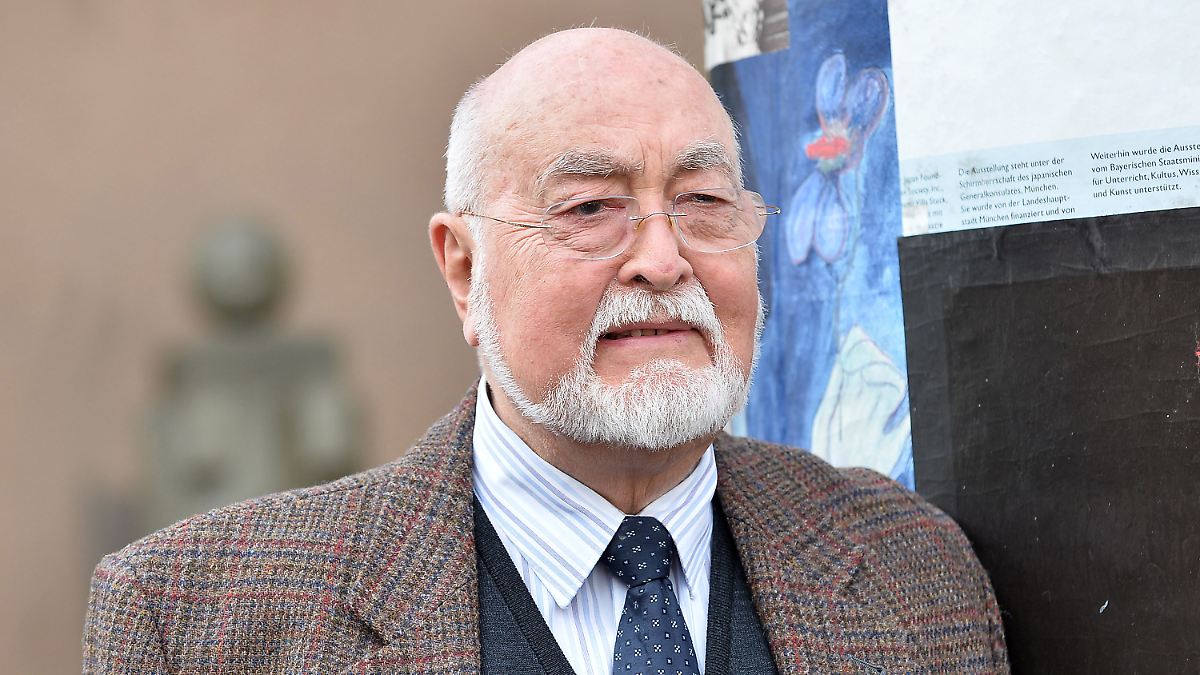 He was one of the constants of the ARD series “Lindenstrasse”: Ludwig Haas played the family doctor Dr. Ludwig Dressler. Now he has died at the age of 88.

The actor Ludwig Haas, known from “Lindenstrasse”, is dead. “Das neue Blatt” reported that first. Accordingly, Haas died of old age at the age of 88. “Ludwig felt pressure in his chest. The doctors inserted a stent for him. A few hours after the operation he suddenly felt worse. He died at three in the night,” the paper quotes his wife Marianne. He is said to have been buried with his closest family in the Baltic Sea.

Haas was part of the popular WDR series “Lindenstrasse” from the start. There he played the family doctor Dr. Ludwig Dressler. The bizarre thing about his role: Dressler was in a wheelchair after a TV car accident in 1989, and until the end no one knew which specific injury actually forced him to do so. Dressler died a serial death in December 2019.

The end of the series was a loss for Haas too. Opposite the pharmacy magazine “Senior counselor“he said in 2019:” It is bitter that such a format, which is unique, is simply being discontinued. “The last episode was broadcast in March 2020. The former ARD program director Volker Herres explained at the time that the decision was “not made easy”, but: “The audience interest and the unavoidable need to save money are not compatible with the production costs for such a high-quality series”.

Haas also made a career off the “Lindenstrasse”. He was seen in a few “Tatort” episodes and in the ZDF series “Der Alte”. He achieved greater international fame when he played Adolf Hitler in “Busted Chains – The Prisoner’s Revenge” (1988), “Like a Light in Dark Night” (1992) and “Pétain” (1993).