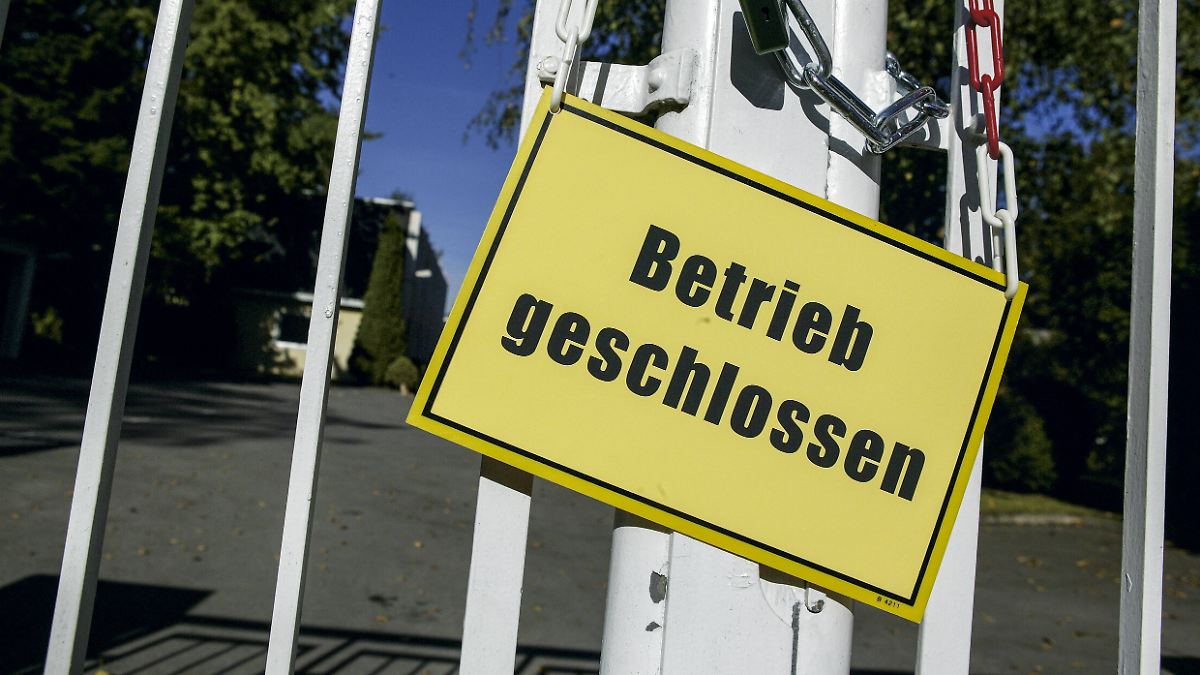 It is up to the state to compensate for the financial disadvantages caused by the sovereign intervention to combat the pandemic, declared the highest German labor judges. This was partly done with easier access to short-time work benefits. However, this does not apply to the plaintiff from Lower Saxony as marginally employed – insofar there are “gaps in the regulatory system subject to social insurance”.

No operational risk for employers More on the subject

The lawsuit concerned the claim of a mini-jobber from Bremen employed as a saleswoman for payment during a branch closure ordered by the authorities in April 2020. She argued that the closure of the sewing machine and accessories shop during the pandemic is part of the operational risk that employers bear had to, and demanded their payment. The lower courts in Lower Saxony had upheld their complaint. The Federal Labor Court overturned their decision. The sewing machine dealer does not have to pay the disputed fee of 432 euros for one month.

Basically: Anyone who works on a 450 euro basis or who is employed for a maximum of five months or 115 days per calendar year during the Corona crisis until October 31, 2020 is considered to be marginally employed according to Section 8 of the Social Code IV (SGB) and therefore does not pay any Unemployment insurance contributions. However, the short-time work allowance is linked to an obligation to take out unemployment insurance. As a result, the employer cannot register short-time work for mini-jobbers. In case of doubt, you remain without remuneration when the company has closed. The same applies to temporary workers if they are registered as marginally employed and do not pay into unemployment insurance.