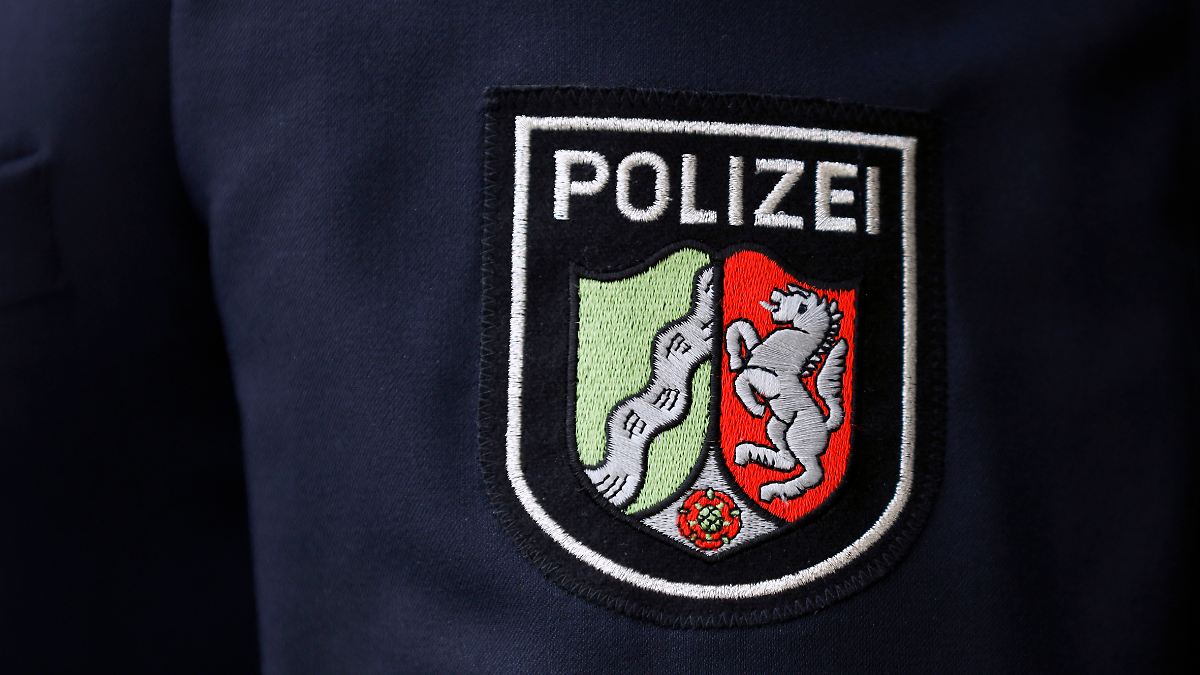 Right-wing extremist chat groups at the police in North Rhine-Westphalia triggered a scandal last year. The Interior Ministry has not yet checked all suspected cases, but dozens have now been confirmed. Not all officers had to go.

Around a year after right-wing extremist suspected cases became known to the police in North Rhine-Westphalia, this suspicion was confirmed in 53 cases. This was announced by the Ministry of the Interior in Düsseldorf. The cases have already been finally examined and punished.

The consequences were mostly of an official nature: six commissioner candidates had been dismissed. The Ministry of the Interior announced a few weeks ago that there were two dismissals and three warnings in the labor law proceedings. In the case of 84 clues, the suspicion was not confirmed, according to a current balance sheet. They were also finally checked. If there are 138 remaining clues, the check is still ongoing.

From 2017 to the end of September this year, the North Rhine-Westphalian police authorities had reported 275 suspected cases. Of the 138 cases still open, the criminal investigation has already been concluded in 79 cases. In 59 suspected cases, both the criminal law examinations and the subsequent labor, disciplinary or civil service law examinations are still ongoing.

The scandal surrounding right-wing extremist chat groups in the police force had widened more and more in the past year. The forbidden Horst Wessel song was found on confiscated data storage media. This is the battle song of the SA and the later party anthem of the NSDAP. An official is said to have posted photos of Christmas tree baubles with SS runes and “Sieg Heil” inscription.

Another officer had discovered photos with a swastika that had been laid from service ammunition. A police officer in uniform had himself photographed standing on two patrol cars showing the “Hitler salute”. Under criminal law, the police officers concerned usually got away with a clean slate because the judiciary classified the WhatsApp chats as private communication. Relevant criminal offenses such as the dissemination of unconstitutional labels did not take effect.