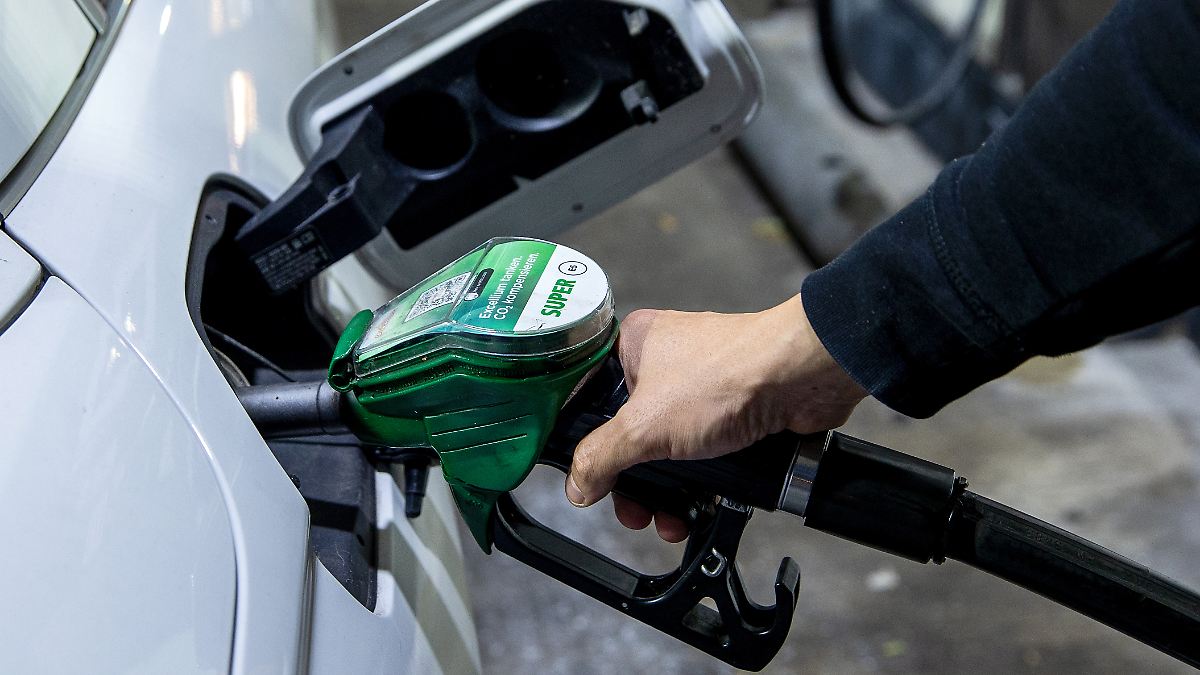 Refueling is currently more expensive in Germany than it has been for a long time. The main reason for the price gouging is the development on the oil market. The ADAC demands relief for consumers from politicians.

The fuel prices keep rising. In the meantime, they have reached their highest values ​​since 2012, the most expensive tank year to date, according to ADAC figures. Accordingly, Super E10 cost a nationwide average of 1.647 euros per liter on Tuesday – 3.8 cents more than a week earlier. For diesel it was 1.526 euros per liter – an increase of 4.8 cents.

This means that diesel is only 2.8 cents short of the all-time high of August 2012. With Super E10, the gap to the all-time high of 6.2 cents is slightly higher – it was reached in September 2012. The most important drivers are the oil prices, which were recently in the region of multi-year highs. In addition, diesel often also picks up in autumn because of the heating oil season.

ADAC traffic president Gerhard Hillebrand appealed to the future governing parties “to refrain from any thought games about a faster rise in the CO2 price”. People with lower incomes should also be able to stay mobile. The costs reached a limit for many people. At the same time, there was a lack of inexpensive alternatives, especially in rural areas. Hillebrand called for an increase in the flat-rate fee. It has long since ceased to cover the actual car costs.

Federal Transport Minister Andreas Scheuer also sees the future federal government’s duty to take countermeasures. “Around two thirds of the gasoline price are influenced by the state with taxes and duties,” said the CSU politician of “Bild”. “The state must therefore intervene at the latest at a price of 1.99 euros per liter and, in return, lower taxes.” The state should not be the main beneficiary of high fuel prices. Scheuer called on FDP leader Christian Lindner to implement this in talks with the SPD and the Greens for a traffic light alliance. Lindner called for countermeasures to be taken on the price of petrol during the election campaign.