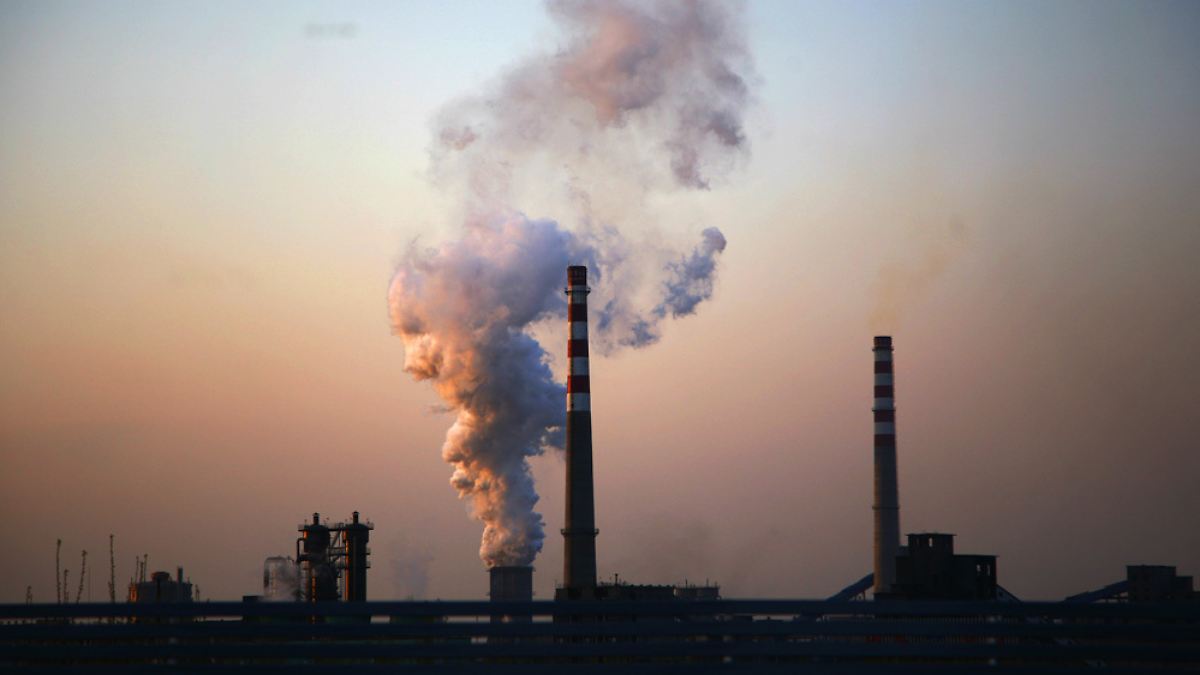 Chinese industry has been struggling with the consequences of restrictions and sharp fluctuations in energy prices for months. This also has an impact on foreign companies based in China. It is not uncommon for you to be informed shortly before the start of your shift that the electricity will be switched off.

European companies in China are also increasingly suffering from the energy shortage and the resulting shutdowns of plants in many regions of the country. The chairman of the EU Chamber of Commerce in China, Jörg Wuttke, is certain that the problems are likely to worsen with the upcoming heating season and continue for a while.

Speaking to journalists in Beijing, Wuttke calls on the government to improve its handling of the energy crisis. Some companies have complained that they receive text messages in the middle of the night asking them to stop production the next day, reports Bloomberg. Often they are only informed at short notice, such as the evening before, or sometimes an hour before the start of the shift, that the electricity will be switched off. Companies would have to stand still several days a week.

“We need much better government communication to help our companies,” Bloomberg quotes Wuttke. “We don’t ask for privileges. We just ask for clarity.” The shortage is expected to last until “at least” March, he said and urged the government to do more until then so that companies can plan ahead. “Predictability makes a big difference to us,” said Wuttke.

The background to the energy shortage in China is increasing demand and less production. This is also the name given to the switch to clean energy sources, as China wants to reduce its carbon dioxide emissions in the fight against climate change. A lack of wind and overcast skies slowed the production of alternative energies, while the demand increased in summer due to high temperatures and strong industrial production.

China covers two thirds of its energy needs with coal. But imports were also reduced by 20 percent compared to the previous year and coal mines were closed for safety reasons. In some cases, coal prices tripled, which power plants can no longer pay for. So coal stocks were used up. The crisis is exacerbated by price controls and imbalances in the energy sector, which is controlled more by the state than by the market.