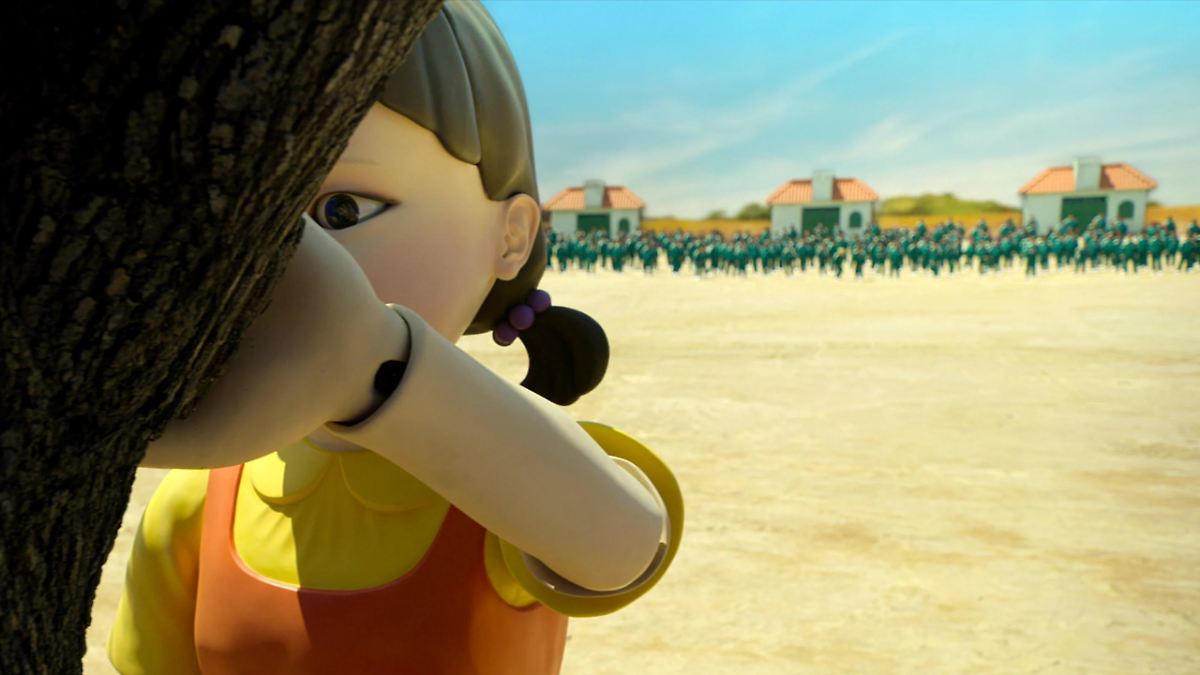 No series is streamed as frequently as the gritty story of “Squid Game” about desperate people and deadly children’s games. For Netflix, investing in the Asian market is more than paying off. However, the streaming service has no other choice.

The South Korean series “Squid Game” is the most successful Netflix production to date with the highest number of viewers. This was announced by the US streaming service. “‘Squid Game’ has officially reached 111 million fans – making it our biggest series start of all time!” Wrote the company on its Twitter account. “Squid Game” hit viewers in just 27 days since it premiered on September 17th.

The series also helped Netflix shares to set a new record earlier this month, as they have risen six percent since the release of “Squid Game”. It has also rallied other Korean entertainment stocks.

Success is not a coincidence

The commercial success of the series is no accident. As growth in the American market slowed, Netflix began investing more heavily in the fast-growing Asian market – particularly in South Korea. The broadcast of original series, the purchase of studios and the establishment of a talent factory now seem to be profitable.

Since entering the market in 2016, the streaming service has invested around 770 billion won (645 million US dollars) in South Korea and produced around 80 original series and films, according to Bloomberg. In February, Netflix announced it would spend $ 500 million on original content in South Korea this year. The streaming service has no other choice, after all, Disney and the Chinese technology giant Tencent Holdings have doubled their investments in their streaming platforms in Asia.

“Squid Game” tells the story of almost 500 people in nine episodes, all of whom are deeply in debt. They compete against each other in apparently harmless children’s games in order to win prize money in the millions. But the macabre competition does not allow a second chance: Anyone who does not make it to the next round will be killed immediately.