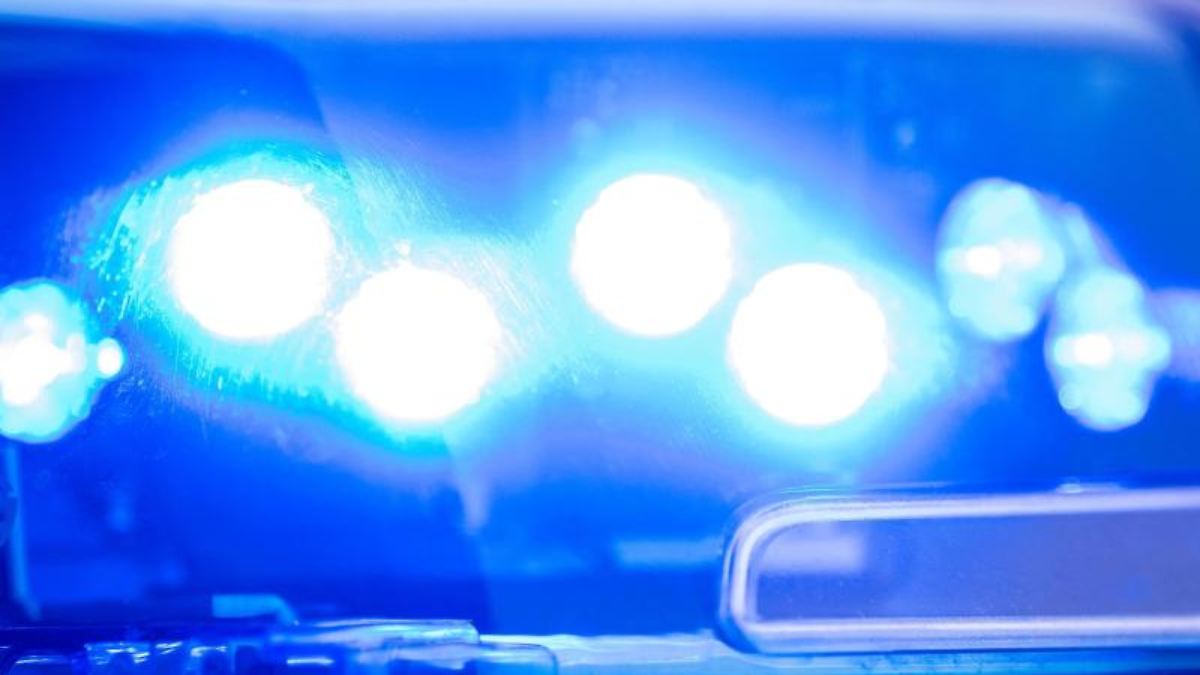 A man is running amok in the town of Kongsberg, west of Oslo. The police speak of several dead and injured. The alleged perpetrator is said to be armed with a bow and arrow.

There has been a rampage in the Norwegian city of Kongsberg with several dead and injured. “I can confirm that several people were injured and killed,” the country’s public broadcaster quoted the city’s police chief, Øyvind Aas, as saying.

The perpetrator is said to have been armed with a bow and arrow. According to media reports, he should have been caught by the police. Kongsberg is located about 80 kilometers west of the capital Oslo.