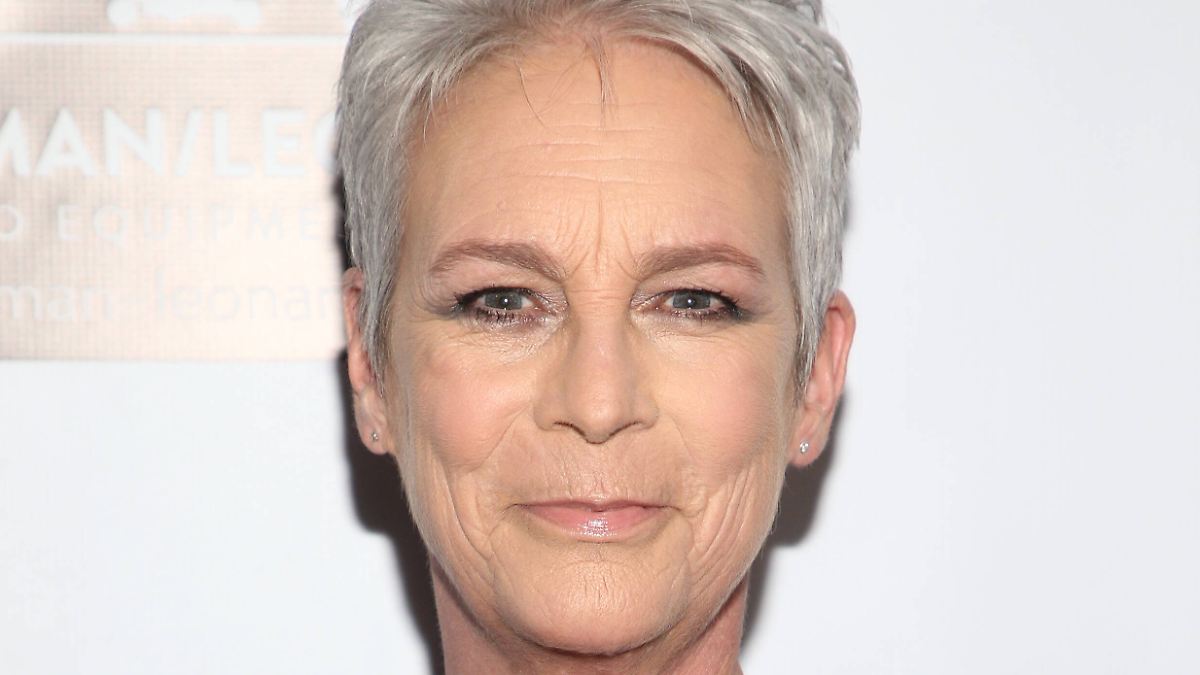 In the 80s, a cosmetic procedure leads Jamie Lee Curtis to become addicted to pills. Meanwhile, the Hollywood actress advocates aging naturally and declares war on the “anti-aging” mania.

Jamie Lee Curtis has been advocating natural appearance and aging for a long time. Now the Hollywood actress has once again given her honest opinion on the “anti-aging” hype and plastic surgery. The reason: The 62-year-old became addicted to pills after plastic surgery.

Regarding the procedure, Curtis said on the British breakfast show “Lorraine”: “It didn’t work. I hated it, it made me feel even worse.” The actress was also annoyed about the term “anti-aging”. “What are you talking about? We’re all going to fucking age. We’re all going to die. Why do you want to look 17 when I’m 70? I want to look 70 when I’m 70.”

Precisely because she has undergone a few cosmetic procedures, she is not a fan of wanting to make one’s own appearance appear younger. “I’m an advocate not to mess with your face,” said Curtis.

The actress also reported what mishap led to her typical pixie haircut. At the beginning of her career, she had a perm and was supposed to dye her hair for a film role. “It burned my hair off my head,” recalled the 62-year-old. But when she cut her hair short, she thought, “Oh. Oh my god. Oh wow. I look like me.” Since then, she has not colored her hair either.

In 2019 Curtis had already revealed to Variety that he had undergone a “routine” cosmetic surgery in the 1980s, which ultimately led to ten years of addiction to the pain reliever Vicodin. During a film shoot, a cameraman said of her: “I can’t film you today. Your eyes are too puffy.” Curtis was “so ashamed” that she had the swelling surgically removed. “They gave me Vicodin as a pain reliever for something that wasn’t really painful.”

In an interview with “Fast Company” a few weeks ago, Curtis also spoke out against having his face injected. “The current trend with fillers and processes, and this obsession with filters and things we do to improve the way we look at Zoom meetings, erase generations of beauty. Once you play around with your face, you can’t do it anymore get back. “