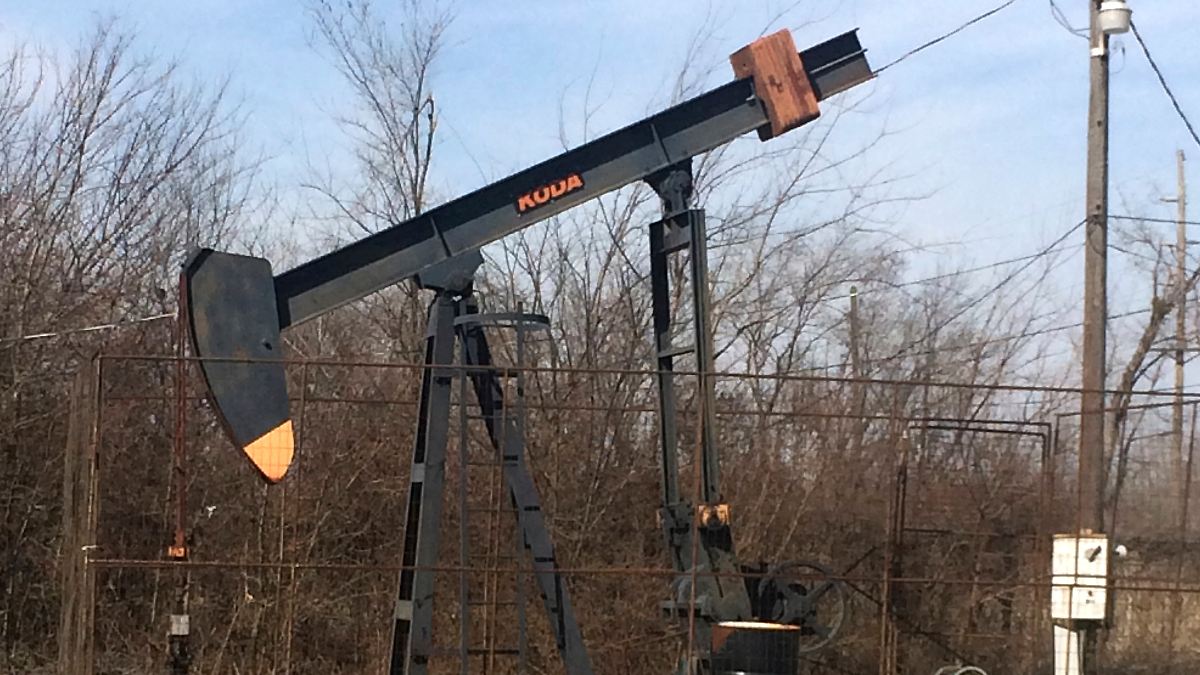 Opec is sticking to its funding policy – although prices are going through the roof. One reason for their increase is the scarce supply. Nevertheless, the oil exporters are revising their growth forecast for demand in the coming year downwards.

The Organization of Petroleum Exporting Countries (OPEC) has lowered its growth forecast for global oil demand. In the current year, an increase in global demand for crude oil by an average of 5.8 million barrels (159 liters) per day is expected, according to the monthly report of the oil cartel published in Vienna.

Previously, OPEC experts had expected growth of 5.96 million barrels. The oil cartel estimates that 99.82 million barrels per day will be used worldwide in the fourth quarter. As a reason for the somewhat lower growth forecast, the OPEC experts referred to lower consumption data than expected in the first nine months of the year. Stronger demand can only be expected again in the last quarter of the year, with the OPEC experts referring to the petrochemical industry and a higher demand for heating oil.

Oil prices on the world market have recently risen sharply and have reached multi-year highs above the mark of 80 US dollars per barrel. The reason for the price increase is that the supply is too low. Recently, however, crude oil has also become more expensive in the wake of rising prices for natural gas. Despite the rising oil prices, the oil states combined in the Opec + group stuck to their production policy and, as previously announced, decided to increase production by 400,000 barrels per day in November. The oil market had previously speculated on a greater increase in production.