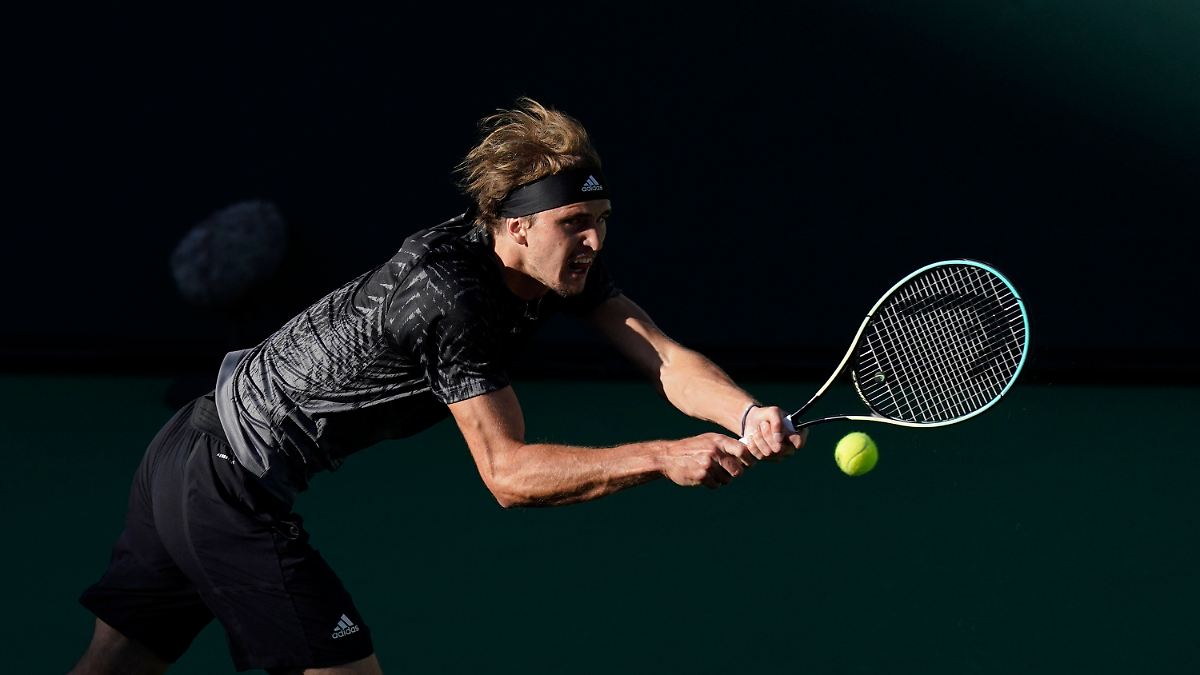 Alexander Zverev is in the round of 16 at the ATP Masters in Indian Wells. After a 7: 4 in the tiebreak of the second set against Andy Murray, the 24-year-old German is through.

Olympic champion Alexander Zverev won at the Tennis Masters in Indian Wells against former world number one Andy Murray and reached the round of 16. The 24-year-old from Hamburg scored 6: 4, 7: 6 (7: 4) against the British on Tuesday (local time) and now has at least one career win against each of the so-called Big Four – including Novak Djokovic, Roger Federer, Rafael Nadal and Murray, who won two Olympic golds himself in 2012 and 2016.

“Nice feeling,” said Zverev on Sky. “I’m glad I did it in two sentences.”

Zverev is the last remaining German in the field at the $ 8.76 million hard court tournament in California. He had lost the two previous duels against Murray, who was ten years his senior.