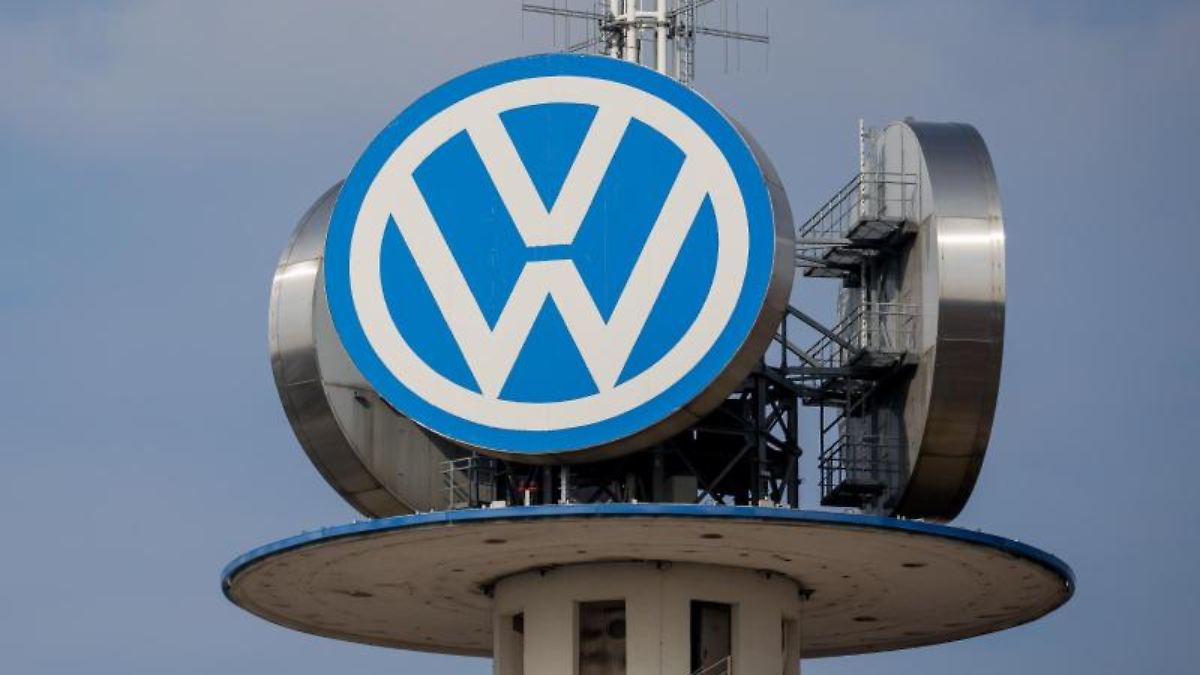 Reports that CEO Diess is thinking of radical job cuts are causing uncertainty at Volkswagen. Now the VW top is reacting: There are no concrete plans for such a step. Nevertheless, one must deal with the competitiveness of the Wolfsburg plant in the future.

The top management of Volkswagen has countered speculation about the possible cancellation of tens of thousands of jobs. “A reduction of 30,000 jobs is not an issue,” said CEO Herbert Diess after reports. according to which substantial cuts could be imminent, for example at the headquarters in Wolfsburg. There are no specific plans for this.

According to information from company circles, this is said to have spoken about the number 30,000 at a supervisory board meeting in September. However, VW emphasized that it was not about a possible, immediate scenario of impending job losses. However, it is necessary to discuss topics such as the cost situation and capacity utilization of locations intensively: “There is no question that we have to deal with the competitiveness of our plant in Wolfsburg in view of the new market participants.” It is mainly about the US rival Tesla and its new German plant near Berlin.

VW works council boss Daniela Cavallo turned to the workforce on the intranet: “The headlines from this morning rightly raised questions and, unfortunately, some worries for many of you.” Shedding 30,000 jobs would be “absurd,” she wrote. They also wanted a clear statement from the company on this issue.