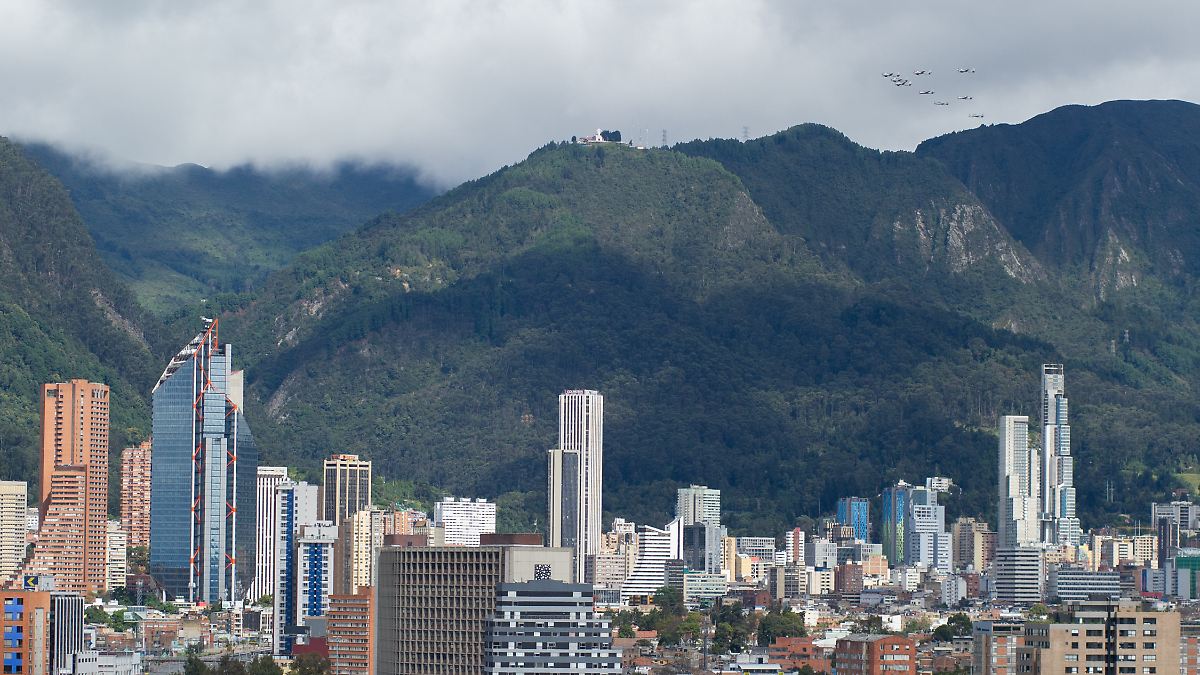 The first cases are in the US mission in Cuba, around and the American embassy in Bogotá recently more people fell ill. Havana Syndrome remains a mystery. However, the US government has a theory as to who could be behind the suspected radio wave attacks.

Cases of the so-called Havana syndrome have also occurred in the US embassy in the Colombian capital Bogotá. Colombian President Ivan Duque confirmed a corresponding report in the Wall Street Journal on Tuesday (local time). “Of course we are aware of this situation, but I would like to leave it to the US authorities who are conducting their own investigations because they are dealing with their own personnel,” he said during a visit to New York.

According to the Wall Street Journal, at least five families associated with the embassy in Colombia have shown symptoms of the mysterious disease. The US representation in Bogotá is one of the largest in the world. In addition to professional diplomats and staff, numerous secret service agents and officials from the drug control agency are stationed there.

The first cases of “Havana Syndrome” surfaced in 2016 among diplomats in the Cuban capital. Dozens of Canadian and US diplomats and their families in Cuba suffered from health problems such as drowsiness, fatigue and headaches, as well as hearing and vision problems. The matter didn’t come to light until a year later, when then-US President Donald Trump dismissed most of his diplomats from Havana in response to the incidents. Cases in China, Russia, and the United States were added later.

Last July, The New Yorker magazine wrote about more than twenty cases in Vienna. The “Wall Street Journal” recently reported on cases among US diplomats in Germany. According to a report from the US National Academy of Sciences, “targeted energy from radio waves” is the most likely cause of the symptoms. According to the USA, behind this could be Russia.

US President Joe Biden signed a law on Friday to provide financial support to victims of the mysterious disease. Havana law provides financial compensation for State Department and CIA employees who have suffered brain injuries.