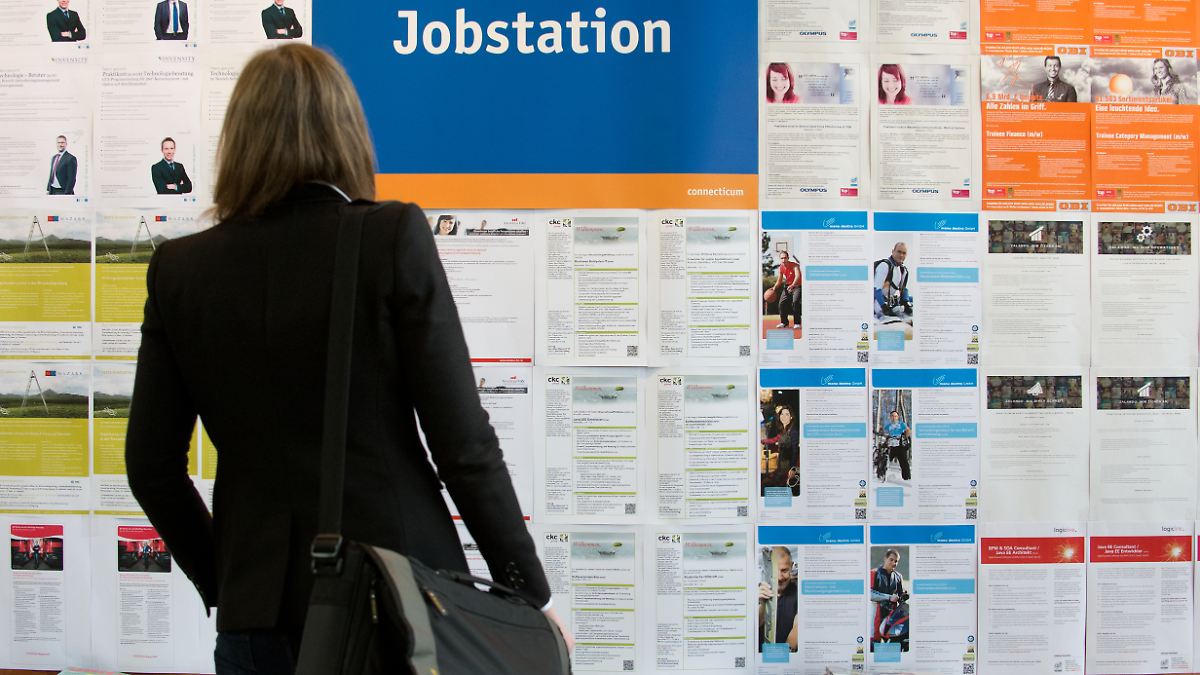 Many women do expensive training, but never really make it onto the job market. Why? Because work is often financially unattractive for so-called second earners. According to experts, the hurdles when starting work are neither fair nor timely.

In its latest study, the Bertelsmann Stiftung calls for an urgent reform of spouse splitting and mini-job regulations so that work is finally more attractive for wives with lower wages than their husbands. According to the authors of the study, a combined reform could reduce the financial hurdles for taking up employment and bring more than 100,000 women into jobs of equal value.

According to the study, which was carried out by labor market researchers at the Ifo Institute, 6 million out of 7.6 million wives between the ages of 25 and 60 – around three quarters – have a lower income than their partners. Because the tax and social security system in Germany sets the wrong incentives, work is not financially attractive enough for these so-called second earners, it is said.

If wives take up employment, they not only have to pay social security contributions, but also income tax, which, however, is above the usual entry tax rate of 14 percent. The reason for this is the so-called spouse splitting. The second earner is therefore subject to the same tax rate as the first earner – so it is more payable than for unmarried women who do the same work.

In addition to the “second earner trap”, women are often also caught in a “mini job trap”. An example by the authors illustrates it: If the husband earns 48,000 euros gross per year, the wife would earn an additional 5400 euros per year with an hourly wage of 10 euros and a mini-job with around 10 hours per week. If she chooses a part-time job with 20 hours a week instead, with the same gross hourly wage, the family does not even have an additional 1,000 euros. So the bottom line is that it is not worthwhile for women to work any more.

“Work must pay off for everyone”

In order to grant wives fair access to the labor market, the authors advocate eliminating the disincentives created by these regulations. Instead of a spouse splitting, they demand a real splitting through separate assessment of the spouses – including a limited amount of 13,805 euros, which reflects the maintenance obligations and can be transferred to the wife. In addition, mini jobs should be converted into regular social security and taxable employment. According to the authors, both together bring the greatest employment effects for women: According to their calculations, a combined reform could bring 124,000 people into work, 108,000 of them women.

“Work has to be worthwhile for everyone, especially for women and mothers,” says Manuela Barišić, labor market expert at the Bertelsmann Foundation. “Only a combined reform can help to remedy the mutually reinforcing negative effects of spouse splitting and mini-job regulation.” According to the authors, a double reform would not only be revenue-neutral for the state, but would also relieve the bottom 40 percent of incomes.

Removing barriers to access to the labor market has other advantages, as experts repeatedly emphasize: Mainly because of the shortage of skilled workers and the effects of demographic change on pensions, access to the labor market should be made more attractive for women. “A considerable part of the workforce of women is currently not fully exploited. In the course of demographic change and the shortage of skilled workers, Germany can no longer afford this. A combined reform could also help to reduce gender differences in the labor market,” says Barišić.