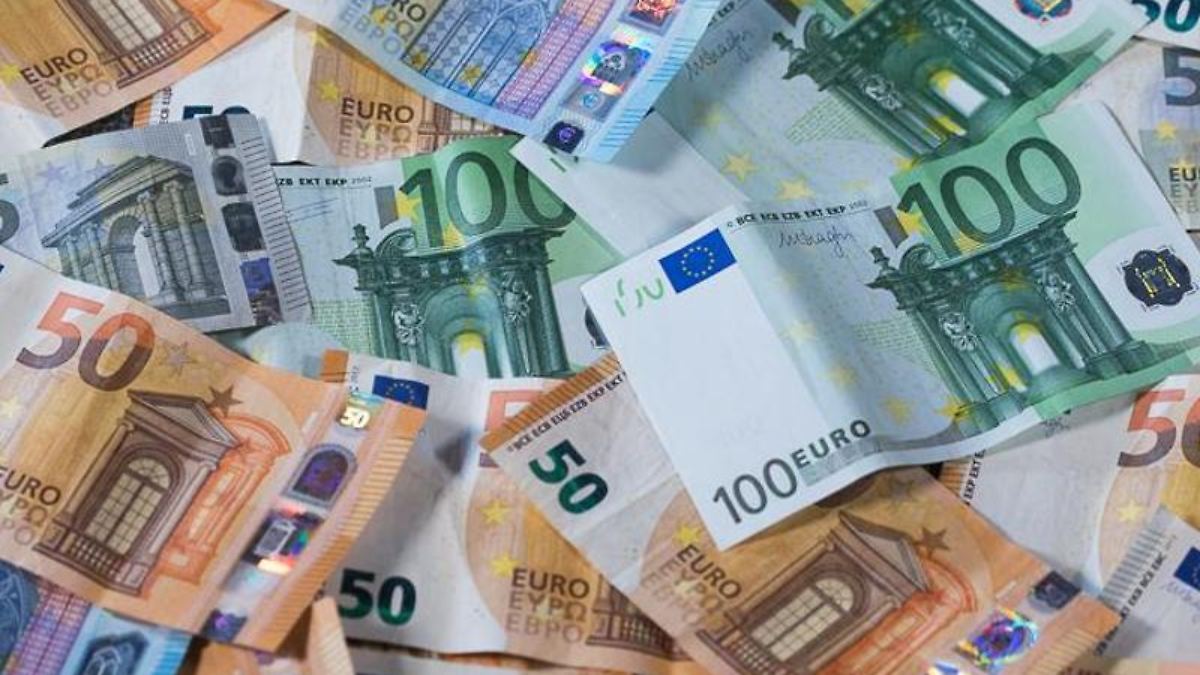 Federal Finance Minister Scholz speaks of a special moment: The global minimum tax for large companies is to be announced in Washington. Calculations by the Munich-based Ifo Institute show what income the new regulation could bring to Germany.

With the planned global minimum tax for large companies, Germany can hope for revenues of around five to six billion euros. This emerges from an unpublished study by the Munich Ifo Institute, excerpts from the Reuters news agency. Assuming the agreement of 136 states, the Ifo researchers assume annual additional income of 4.8 to 5.2 billion euros. Assuming that the agreement will reduce the transfer of profits to low-tax areas in the medium to long term, the positive effect for the German tax authorities could grow to 6.0 to 6.4 billion euros.

According to Federal Finance Minister Olaf Scholz, the 20 leading industrialized and emerging countries (G20) will support the agreement reached on Friday in Washington this Wednesday. Scholz spoke of a special moment. “We worked very hard.” The race between countries for ever lower tax rates has been broken. That was not to be expected a few years ago.

SPD chancellor candidate Scholz, who postponed the explorations for the formation of a new federal government for the IMF meeting and the G20 talks in the US capital, said that the minimum tax would result in considerable additional income worldwide and “several billions” for Germany. . These are additional income that would be possible without tax increases. “We have to ensure that the baker around the corner doesn’t have the feeling that he pays more taxes than a global company.”

The global minimum tax is to apply from 2023 – for all internationally active companies with an annual turnover of more than 750 million euros. According to experts, 7,000 to 8,000 companies worldwide will be affected, several hundred of them from Germany.

The industrial nations organization OECD, which coordinated the years of negotiations on tax reform, expects additional revenues of around 150 billion dollars per year worldwide. According to a tax estimate from May, tax revenues in Germany this year are likely to total around 773 billion euros, of which 294 billion euros at federal level.