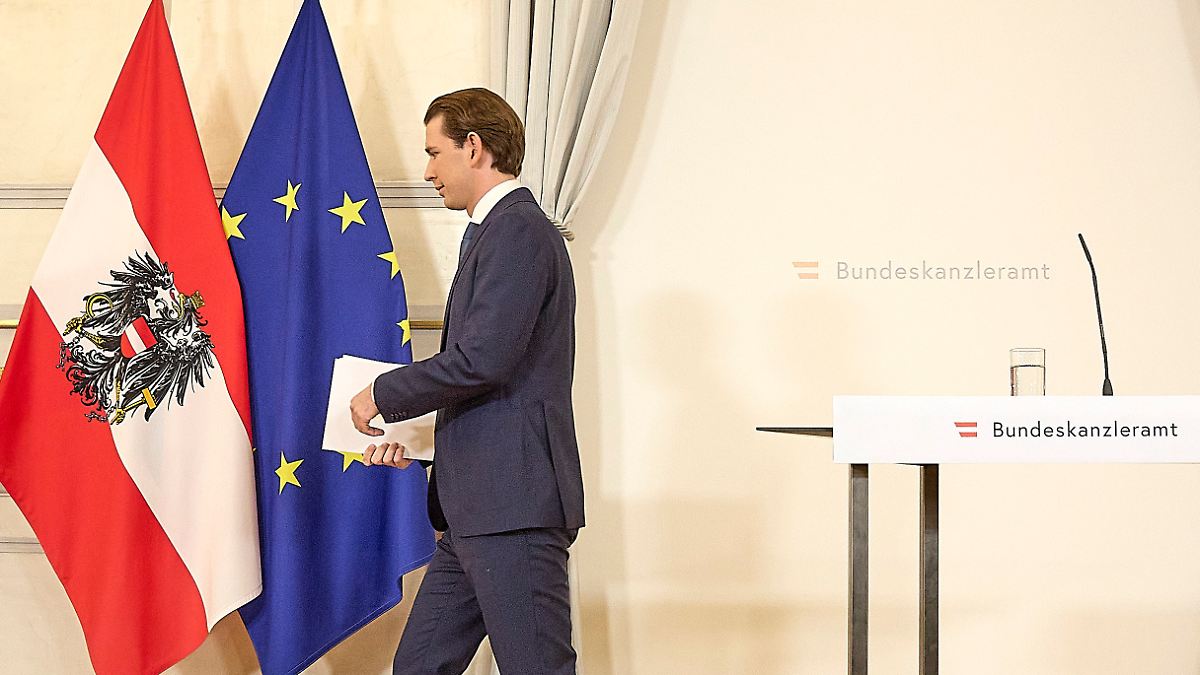 Kurz gives up the post of chancellor, withdraws into the party and parliamentary group. But the ÖVP corruption affair is not over. A parliamentary committee of inquiry is supposed to deal with the allegations against the young former chancellor and his loyal followers.

A parliamentary committee of inquiry is supposed to examine the alleged machinations of the conservative Austrian ex-Chancellor Sebastian Kurz and his team. The “ÖVP corruption investigation committee” should ideally be set up in November, said representatives of the opposition.

So far, only the tip of the iceberg has become visible, said SPÖ MP Jan Krainer. The parliamentarians want to know whether the former head of government has promoted his ascent with embellished surveys, there has been a post charter and how far influence has been exerted on investigations by the judiciary.

“The ÖVP intervened far more in the mechanisms of the state than was actually feared,” said the FPÖ MP Christian Hafenecker. It is about “that this system of power calculation has to come to an end,” said the Neos MP Nikolaus Scherak.

The public prosecutor’s office is investigating a total of ten suspects on suspicion of breach of trust, bribery and corruption. Kurz’s team is said to have supported the 35-year-old’s career through a collaboration with a media company that was also financed from taxpayers’ money. Kurz, who gave up his post as head of government on Saturday, and the media house deny the allegations.

In connection with the corruption scandal was announced on Tuesday a pollster arrested. The public prosecutor suspects the pollster of having played a central role in the creation of embellished surveys for the benefit of the ÖVP, which were then placed in the media.

Shortly after his resignation, he remains party leader and has been unanimously chosen by the ÖVP parliamentary group as its new boss. He is to be sworn in as a member of parliament on Thursday. In the National Council, the coalition and the opposition fought a violent battle of words over the allegations against Kurz on Tuesday. The new Chancellor Alexander Schallenberg defended his predecessor again and was alienated by a motion of censure against Finance Minister Gernot Blümel, a brief confidante.