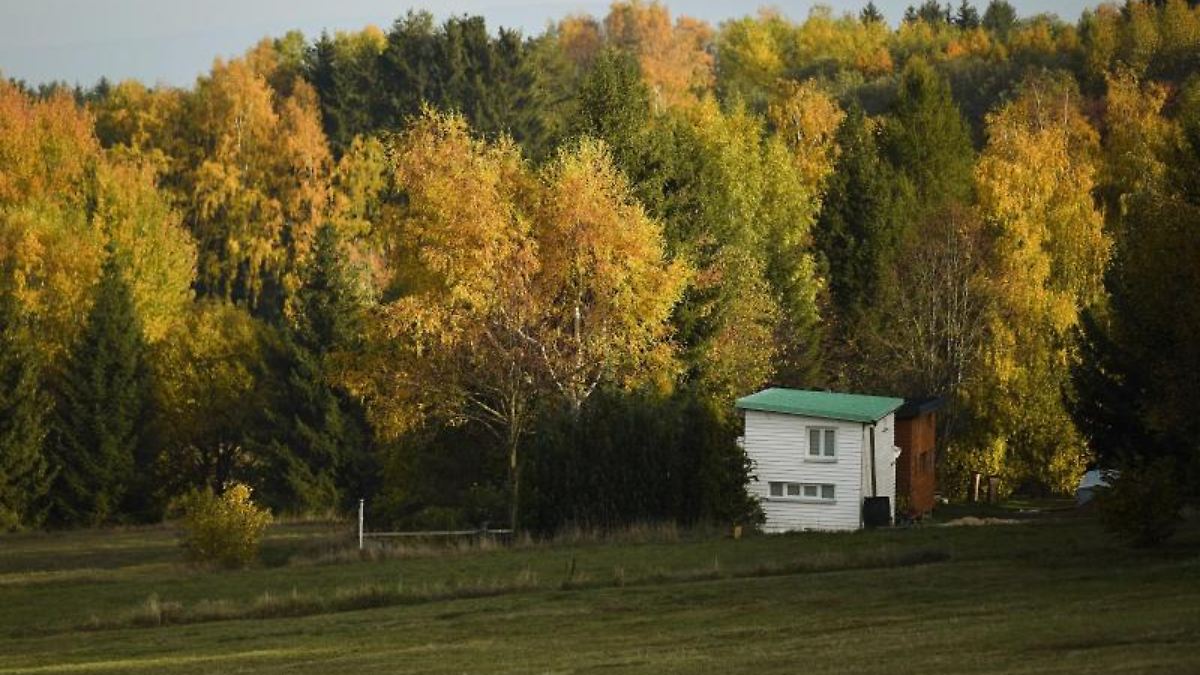 A tax court has ruled: If a mobile home is sold without a plot of land, no income tax is due on the capital gain. The Federal Fiscal Court now has the final say in this matter.

Owners of a mobile home do not have to comply with the ten-year speculation period when selling in order for the sales proceeds to remain tax-free. That was decided by the Lower Saxony Finance Court (Az .: 9 K 234/17).

“The ten-year holding period only applies to the sale of land including buildings, but not to isolated mobile homes,” explains Julia Jirmann from the Taxpayers’ Association. However, the case is not closed – the Federal Fiscal Court (BFH) now has the final say.

The dispute concerned a wooden house measuring 60 square meters, which the plaintiff had acquired in 2011 and subsequently rented out. The mobile home stood on a parcel of a campsite that the man had leased. Four years after the purchase, the plaintiff sold the mobile home and made a profit.

The tax office saw this as a taxable speculative transaction, as the ten-year holding period was not over yet. The seller held against it: the mobile home is not firmly attached to the ground and the private sale of an insulated building is not taxable.

Revision at the BFH More on the subject

With this justification, the man was successful: within the ten-year period, only property sales are taxable, decided the tax court. Selling a standalone mobile home with no land is not such a business. The fact that it was a building for which property transfer tax was due upon purchase does not change anything.

The decision is not yet final because the tax office has appealed to the BFH (Ref .: IX R 22/21). Affected sellers can rely on the ongoing process if their tax office is demanding taxes on the sale of a mobile home. “The file number should be given for this,” advises Jirmann. Your own tax case is then suspended until the BFH decision.