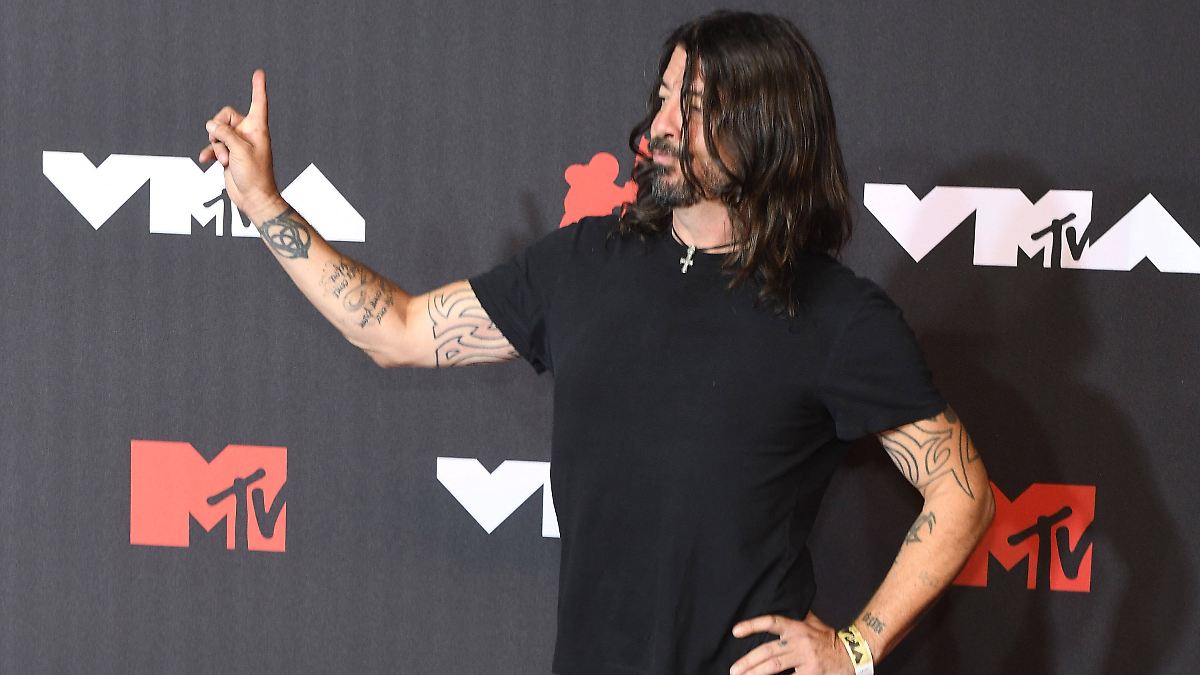 ABBA have tens of millions of fans worldwide. One of them is also Dave Grohl, as the singer of the Foo Fighters now confesses. Especially with a song by the Swedes, his dancing leg itches.

Foo Fighters front man Dave Grohl has come out as a big ABBA fan. His favorite track of the Swedish superstars is “Dancing Queen”, he revealed in an interview with “Zeit”. When he hears the song, he turns himself into a “dancing queen”. “In my opinion, ABBA have never written a bad song. Even the new songs are amazing,” said Grohl.

The enthusiasm for ABBA is unbroken among many.

The 52-year-old goes on to say that he discovered his passion for music in his earliest childhood. When driving with his mother, the two would have sung loudly the songs that were on the radio.

Dave Grohl has been part of the Grunge lineup since Nirvana was founded in 1987. In 1991 the band became world famous with the song “Smells Like Teen Spirit” and the album “Nevermind”. After the death of singer Kurt Cobain in 1994, Grohl founded the Foo Fighters. He is still successfully on stage with the band to this day.

Grohl, like all other ABBA fans, can look forward to supplies from the Swedes soon: At the beginning of September, the group announced that, after a 40-year break, they would be releasing the new album “Voyage” on November 5th.

“I am so happy with what we have done,” said ABBA member Anni-Frid Lyngstad in a statement. She very much hope the fans felt the same way she did. The group also includes Agnetha Fältskog, Björn Ulvaeus and Benny Andersson.

ABBA are considered to be one of the most successful bands in pop history. Besides “Dancing Queen”, her greatest hits include “Waterloo”, “Mamma Mia” and “The Winner Takes It All”. Their last studio album to date “The Visitors” was released in 1981. They have been working together again since 2018, and now their new album is coming out.