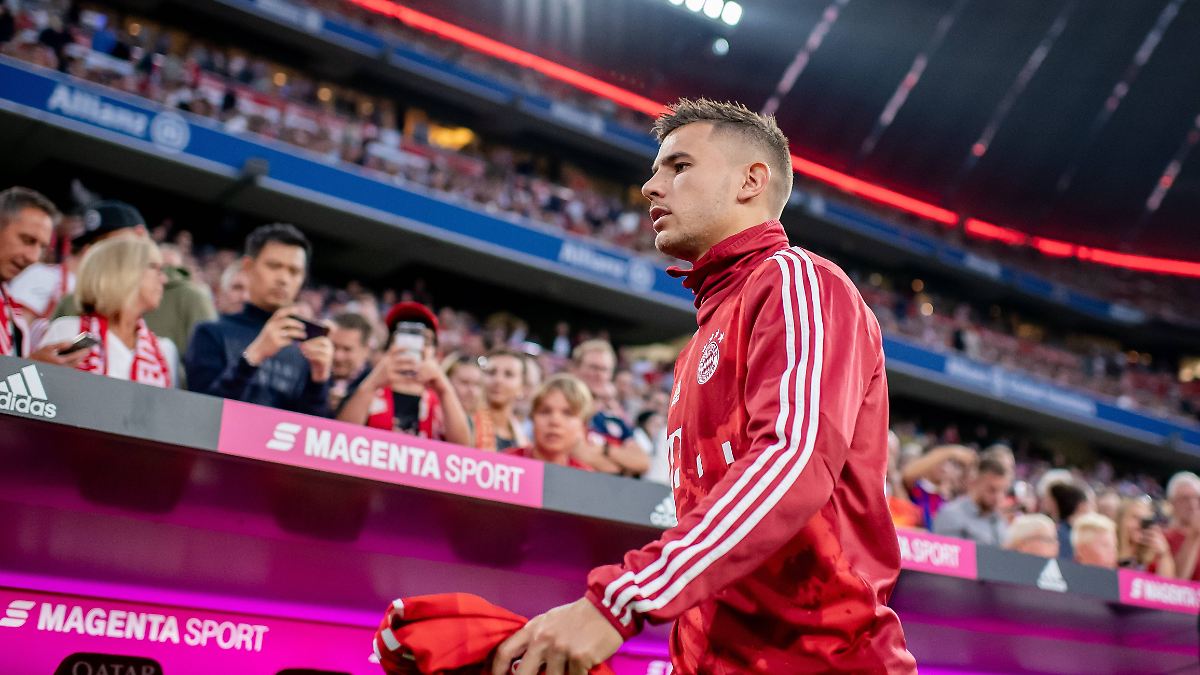 Bayern President Herbert Hainer explains that the club is behind his player Lucas Hernández. The defender will therefore complete the trial in Spain. According to the order, he is to begin a six-month prison sentence shortly afterwards.

FC Bayern Munich does not want to comment in detail on the legal problems of defender Lucas Hernández and assures the French national soccer player its support. “First of all, these are Lucas Hernández’s private things, I don’t want to rate that either,” said club president Herbert Hainer at the inauguration of the new club restaurant “1900”. “He’ll go down there next week and then it’ll be negotiated and then we’ll see.” When asked whether FC Bayern support Hernández, Hainer replied: “Yes, of course.”

Hernández could miss the German record champions longer because of a possible imprisonment. The 25-year-old has to appear before the criminal court 32 in Madrid on October 19. A judicial spokesman confirmed this. There Hernández should indicate in which prison of his choice he wants to begin a six-month prison sentence no later than ten days later. The prison sentence had already been imposed in 2019 by the criminal court 35 in Madrid. First the “Mediengruppe Münchner Merkur tz” reported on it. From Hernandez ‘side there has been no statement so far.

Wife gets off lightly

The background to the case is a physical dispute in February 2017 with his then girlfriend and now wife. Both were sentenced to community service and a six-month ban on contact for domestic violence. However, they reconciled quickly and traveled together during the six months, reported the sports newspaper “As”. On return, this violation of the ban on contact was put on record and Hernández was later sentenced to imprisonment for disregarding the condition.

Hernández’s lawyers had requested a suspension of the sentence, but the court 32 reportedly refused. They then appealed to the next higher court instance, the Audiencia Provincial de Madrid, which roughly corresponds to a German regional court, according to the judicial spokesman. However, Spanish media doubted that this court would rule quickly enough to save Hernández from going to prison. It was unclear whether he could be released early later.