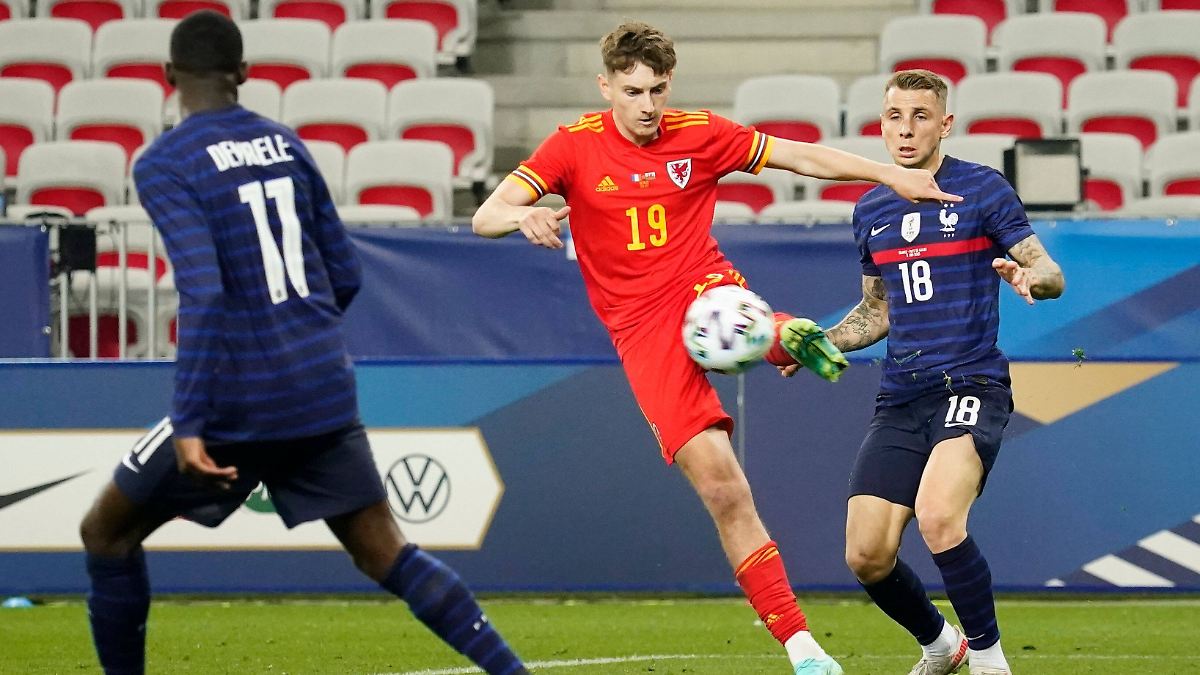 When Wales coach Robert Page announces the squad for the latest World Cup qualifiers, David Brooks is on the list. But the 24-year-old leaves the team prematurely. Now he announces why. Brooks is diagnosed with cancer.

Shock news for David Brooks. The Welsh international announced on Wednesday that he had cancer of the lymphatic gland. The 24-year-old, who plays for the English second division AFC Bournemouth, must now be treated instead of playing football.

Brooks has been playing for Wales since November 2017 and has so far played 21 games. After leaving the national team early last week, he has now confirmed that he suffers from Hodgkin’s lymphoma in the second stadium. “Although this is a shock to me and my family, the prognosis is positive and I am confident that I will recover completely and play again as soon as possible,” said Brooks, according to a club announcement. “I would like to thank the doctors, nurses, counselors and the staff who treated me for their professionalism, warmth and understanding during this time.”

The attacker also thanked the club and the Welsh Federation, without the “quick help of the medical team we might not have discovered the disease.” He also asked for time and quiet: “Although I am aware of the media’s attention and interest, I would like to ask that my privacy be respected in the coming months and I will report on my progress as soon as I do this in the Am location. “

Brooks was trained at the Manchester City youth academy, moved to Sheffield United in 2014, and has played for Bournemouth since summer 2018. With the club he was relegated to the second division last year. This season he played seven championship games, for the national team he last played as a substitute player at the European Championship. Wales surprisingly qualified for the knockout round, then failed in the second round to Denmark.