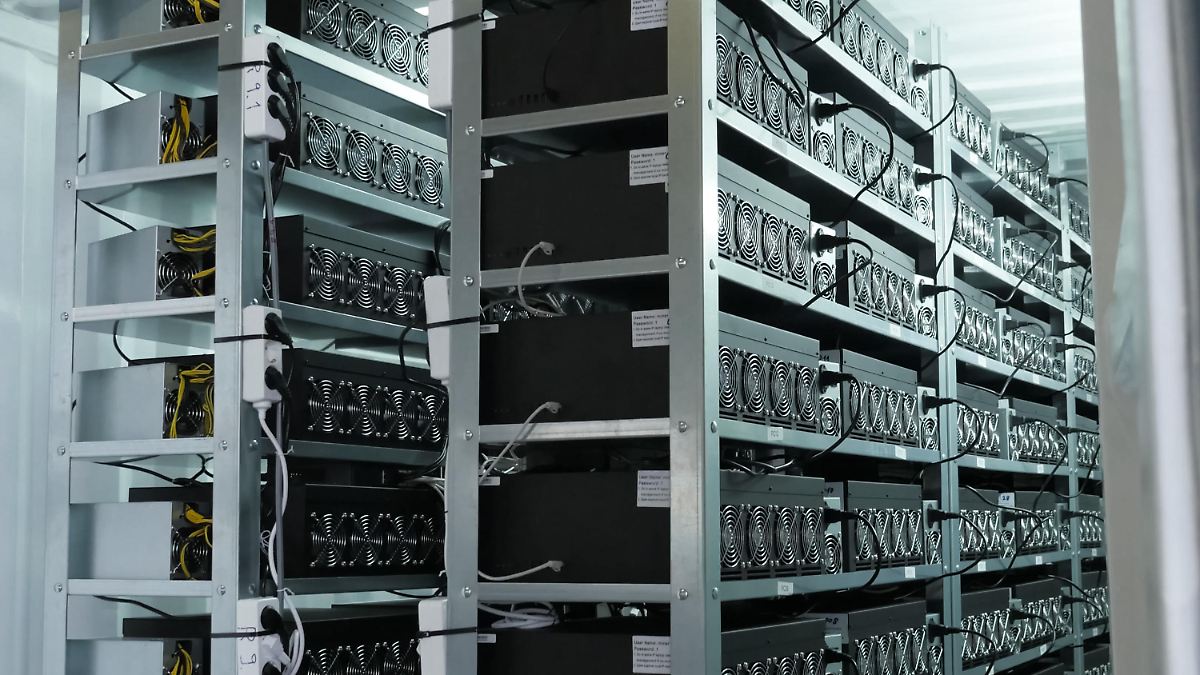 The Chinese government is banning crypto mining due to energy shortages. Many Bitcoin miners are therefore emigrating to the USA. In addition to low electricity costs, there is another reason in favor of the United States.

When it comes to calculating the lucrative Bitcoin cryptocurrency, the US has replaced China as the global market leader for the first time. This is based on the latest figures from the Center for Alternative Finance at Cambridge University. Over a third of the performance for so-called Bitcoin mining now comes from the USA, while China has dropped to a no longer measurable share in the statistics. With a market share of just under 4.5 percent, Germany ranks 7th worldwide.

A year ago, Bitcoin miners in China completed around three-quarters of all Bitcoin transactions that consume a lot of energy. A month ago, the Chinese government issued a nationwide ban on crypto mining amid energy shortages. With this “mining”, users make the capacities of their computers available for checking and encrypting transactions and are rewarded for this in the respective crypto currency. Beijing had raided crypto miners in the spring. As a result, the miners began to flee from China en masse and made their way to the cheapest energy sources in the world.

“The whole narrative that China controls Bitcoin is now completely obsolete,” Boaz Sobrado, a London-based fintech data analyst, told CNBC. The US met many requirements for Bitcoin miners looking for a new home. In states like Texas, for example, energy prices are very low in a global comparison. “This is a huge incentive for miners competing in an industry with low profit margins.” The USA is also rich in renewable energy sources.

After Bitcoin mining ended in China, many miners also migrated to neighboring Kazakhstan, which now has a market share of 18.1 percent. In third place is Russia (11.2 percent), ahead of Canada (9.6 percent), Ireland (4.7), Malaysia (4.6) and Germany. Although the electricity prices in Germany are comparatively high, Bitcoin mining is worthwhile if the Bitcoin rate is as high as it is currently.

On Thursday, the exchange rate for Bitcoin was around $ 57,600. In mid-July, however, a Bitcoin was only worth around $ 31,000. Consumer advocates generally warn against investing in the cryptocurrency because of these highly volatile prices.