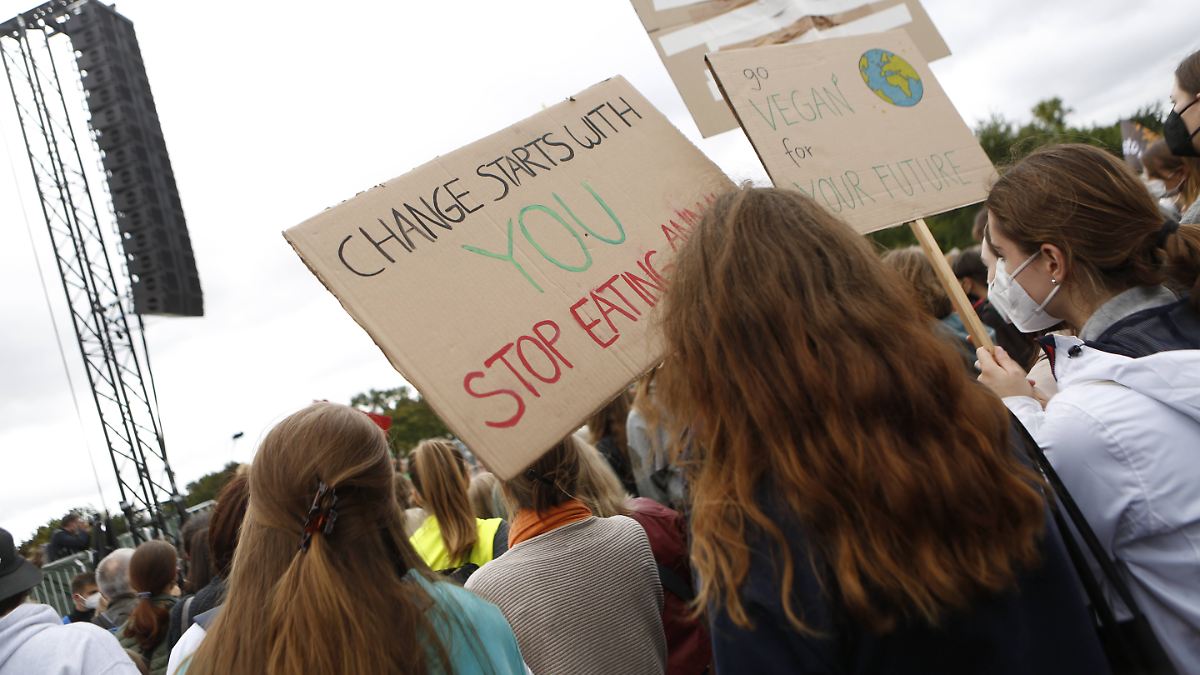 “We are experiencing a turning point,” says Stephan Grünewald, founder of the Rheingold Institute in Cologne and an expert in depth psychological research. In one study, most people assume that drastic changes are in store for them. But their reaction is very different.

According to a study, two thirds of Germans are anxious about the future. A lack of trust in the state and institutions as well as the fear of social division force a retreat into the private sphere. At the same time, however, the willingness of some of the population to work alone or with like-minded people for a future worth living is growing. A representative and depth psychological investigation by the Cologne Rheingold Institute in collaboration with the Stiftung für Philosophie Identity Foundation in Düsseldorf has come to these findings.

Serious crises would have fundamentally shaken confidence in the future, said Rheingold founder Stephan Grünewald. The greatest fear of the future therefore concerns climate change with its advancing polarization and the drifting apart of society. The government action experienced during the corona and climate crisis was seen as inadequate.

According to the study, 61 percent agree with the sentence “Germany is facing a decline”, 88 percent agree with the thesis “We are facing drastic changes as a result of crises like Corona and climate change”. Many citizens find themselves in a feasibility dilemma: on the one hand, they would recognize the major problems of the future, but on the other hand they could not imagine how they could be overcome. The result: retreat into the snail shell, into private life.

A distinction can be made between different types of future. The spectrum ranges from the encapsulated, who prefer to ignore questions about the future or glorify the past, to the “tribalists”, whose radius of action ends in the neighborhood or in the association, to the missionaries who, for example, are committed to veganism.

On a small scale, however, there is also a hopeful grassroots mentality: Many develop the feeling of being able to contribute something meaningful to a better world themselves. Neighborly initiatives, changed eating and consumption habits, social and ecological networks or post-capitalist business models are attracting more and more attention. That these many small plants could grow together to form a broad social trend is currently the great hope of an otherwise sobering picture.

“We are experiencing a turning point,” said Grünewald. It is still unclear whether the tendencies towards retreat and further subdivision will ultimately prevail or the forces of social convergence and the overcoming of dividing lines.