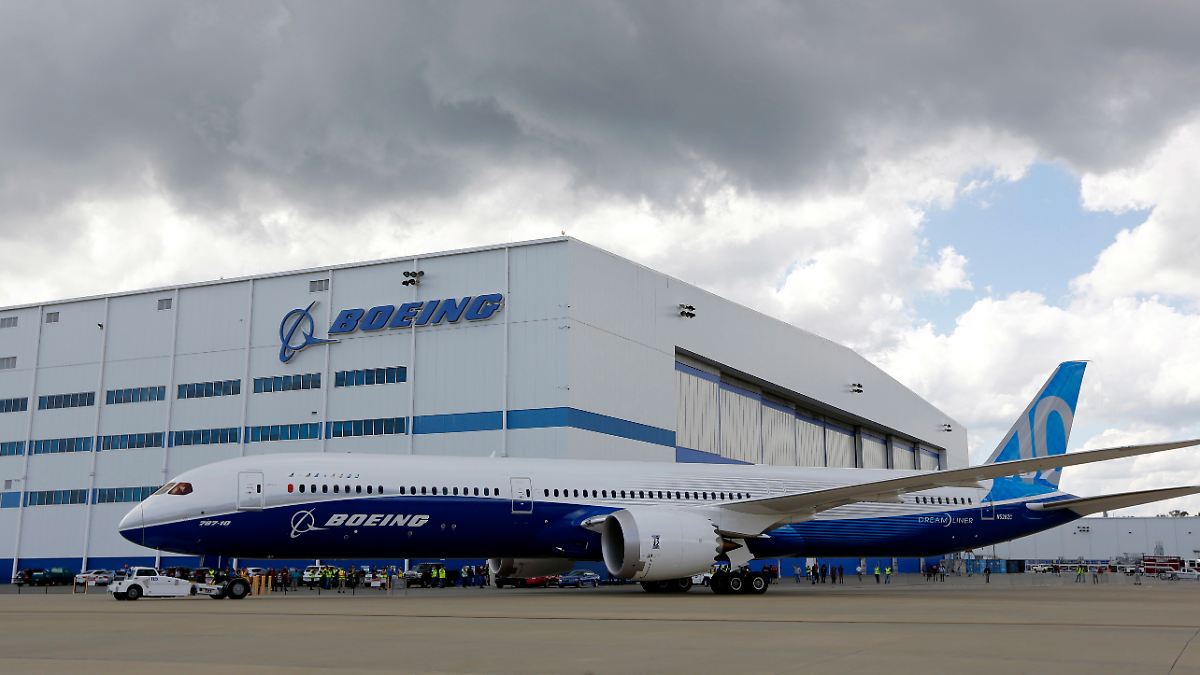 Boeing only stopped delivering its 787 Dreamliner in May due to a number of problems. Apparently there is another new addition: parts already installed in machines are not as resilient as intended. What this means for aircraft that have already been delivered is unclear.

The US aircraft manufacturer Boeing has new problems with its 787 Dreamliner. As a company spokesman announced, a supplier informed Boeing that some components had been “improperly manufactured”. Aircraft that have not yet been delivered should therefore be revised. However, Boeing does not assume that there is a safety risk with machines that have already been delivered. Possible future steps would take place in coordination with the US air traffic control authority FAA.

The “Wall Street Journal” initially reported on the new problem with the long-haul aircraft. According to this, certain components made of titanium that were installed in the past three years were “weaker than they should be”. Boeing stopped deliveries of the 787 in May due to a number of problems. In July, the group reported further necessary improvements. According to the FAA, it was a “manufacturing quality problem near the nose of certain 787 Dreamliners.”

The Wall Street Journal also reported that the regulator is investigating a number of potential problems with Boeing’s quality control. The aircraft manufacturer did not want to comment on that. In the past, Boeing had plunged into a deep crisis when two 737 MAX aircraft crashed.