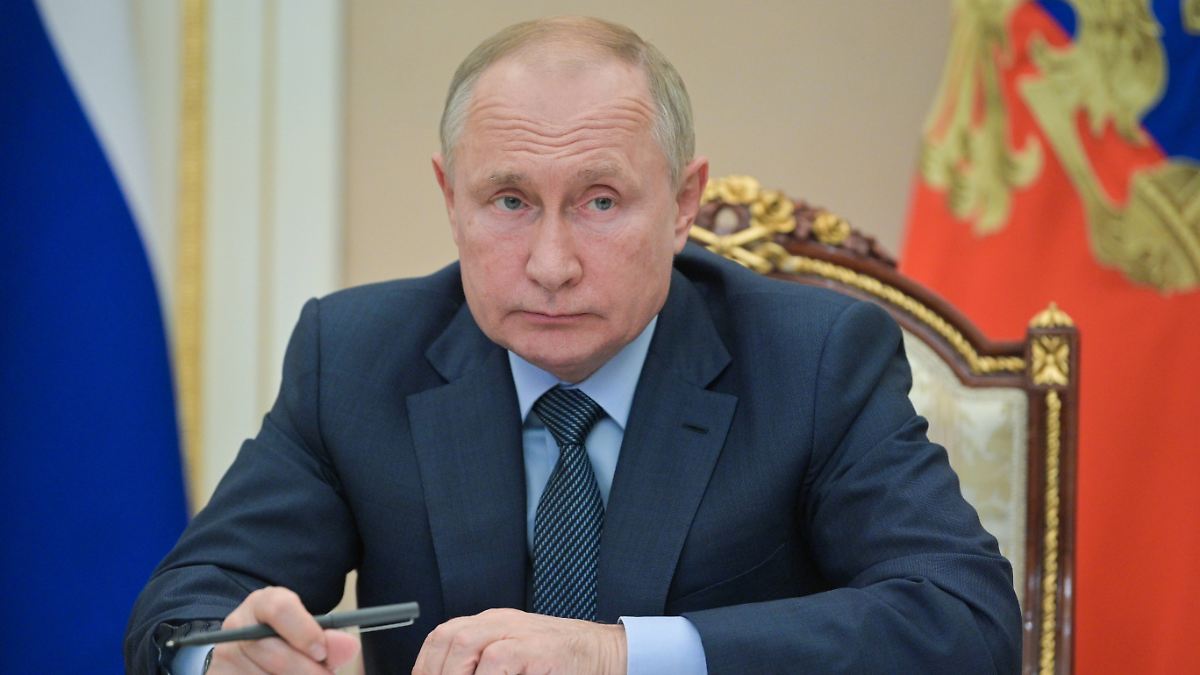 Despite the Taliban coming to power, attacks continue to occur in Afghanistan. Kremlin chief Putin warns that the country will become a reservoir for extremists from Syria and Iraq. From the Hindu Kush, they could also cause terror in neighboring countries.

Russian President Vladimir Putin has warned against the infiltration of battle-hardened extremists into Afghanistan. “Fighters from Iraq and Syria who have military experience are being actively drawn there,” said the head of state during a video conference with the heads of the security services of the former Soviet states. “It is possible that terrorists are trying to destabilize the situation in neighboring countries,” he added.

Putin had repeatedly warned against members of extremist groups who could take advantage of the political unrest in Afghanistan. Some would try to get into the neighboring former Soviet states as refugees. Tajikistan’s national security chief Saimumin Jatimov said at the conference that there had been more recent attempts to smuggle “drugs, weapons and ammunition” into his country from Afghanistan.

The Taliban came back to power in August around 20 years after the US and its allies invaded Afghanistan. Since then, the country has not come to rest, and there have been attacks again and again. Last week, more than 50 people were killed in a suicide attack in Kunduz.

The IS offshoot IS-K is active in Afghanistan. The militia and the Taliban are fighting each other, even though they are both radical Sunni groups. On August 26, an IS-K suicide bomber at Kabul airport killed at least 72 people and injured more than 150 others during the international troops evacuation mission. 13 US soldiers were among the dead.