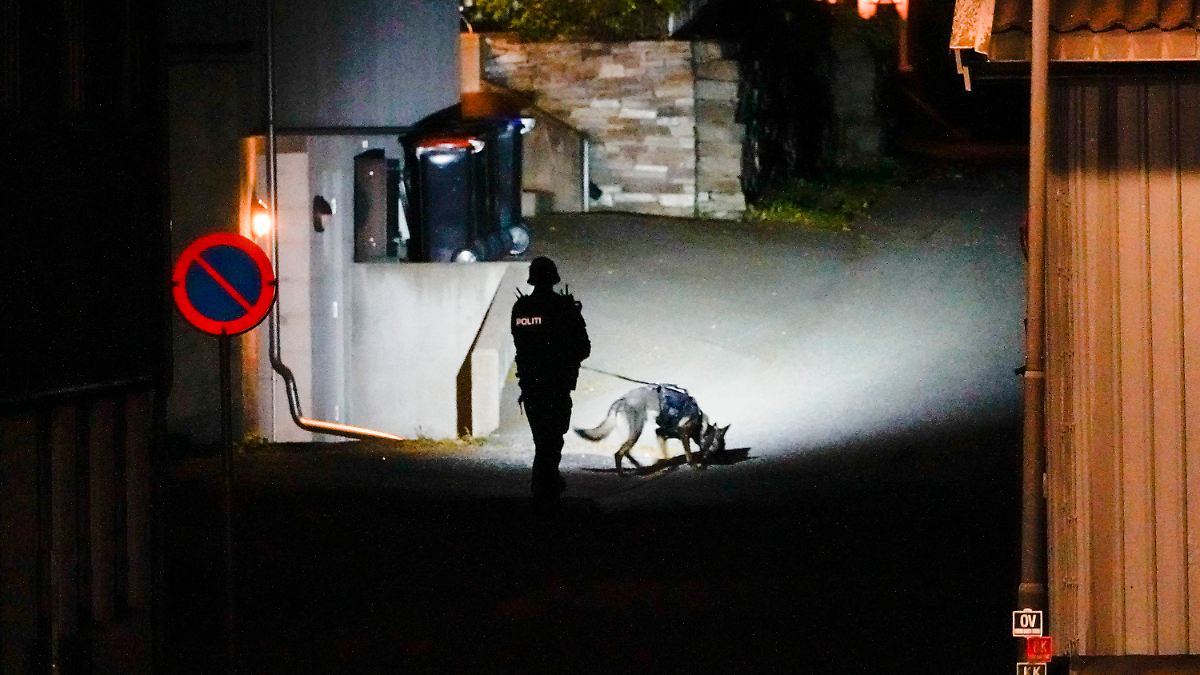 The Norwegian town of Kongsberg becomes the scene of a rampage. For more than half an hour a man walks through the town killing people with a bow and arrow. Hours later, much is still a mystery in the case. Questions and answers about the bloody act.

Who is the alleged perpetrator of Kongsberg?

According to the Norwegian police, he is a 37-year-old Dane. The man has therefore been living in the small town in southern Norway for a long time. He is to be brought before a judge during the day. The authorities had decided to publish the first information about the suspect in order to counter rumors in online networks, the police said in a statement. Several people who had nothing to do with the crime had already been affected by the misinformation that was spread.

What do you already know about the crime?

At 6:13 p.m. on Wednesday, the local police received several reports that a man was shooting with a bow and arrow in the center of Kongsberg. According to local media reports, the first attack was reported from a small supermarket. From there, the man moved in the center of Kongsberg, so there are several crime scenes according to police. Apparently there was a confrontation with the perpetrator, but he was able to escape and the police lost contact with him. At 6.47 p.m., the alleged perpetrator was finally arrested. At that point, he had killed five people and injured two others.

Who are the killed and injured?

Late in the evening, Øyvind Aas, the head of the police operation unit in Buskerud, confirmed that there were five dead and two injured. At the press conference, he did not provide any information about the identity of the dead. One of the injured is a police officer who happened to be in the shop where what is believed to be the first attack. According to Aas, the two injured are being treated in the intensive care unit. Her condition is serious, but not life-threatening.

Apparently, the man speaks to the authorities after his arrest. Prosecutor Ann Irén Svane Mathiassen confirmed this to TV 2. Accordingly, he confessed to the offenses. The lawyer Fredrik Neumann was declared his defense attorney. He told the newspaper “Verdens Gang” that his client was cooperating with the police and had explained the incident in detail. Details of this statement are not yet known.

Are there any starting points for the man’s motive?

His motive is still unclear. The police assume that he acted alone and do not rule out terrorist motives. However, it was pointed out at the nightly press conference that the investigation is still at a very early stage. There is talk in Norwegian media that the man should have converted to Islam. Whether this is really the case and whether there is a connection with the fact is, however, completely open.

How did Norway react to the crime?

Immediately after the attacks, police across the country were ordered to carry weapons. In Norway, police officers are usually unarmed. This was a mere presidency measure, announced the state police directorate. “The police have not yet received any indication that the national threat situation has changed.”