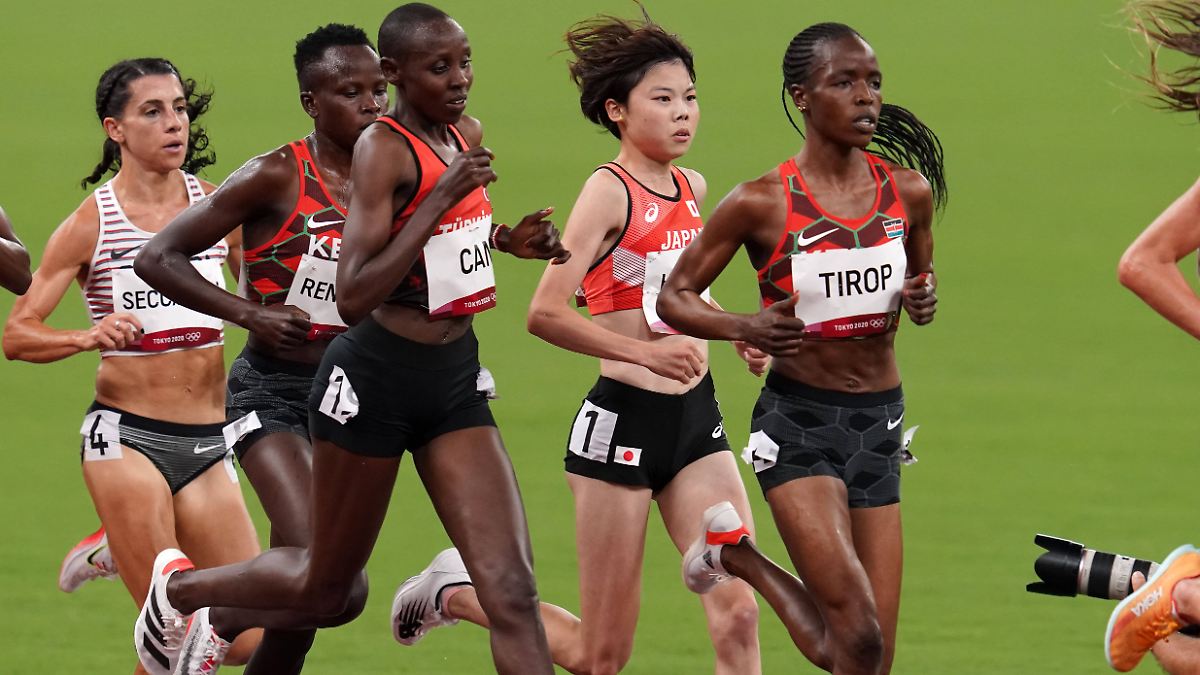 Just a month ago, Agnes Jebet Tirop set a new world record in Germany. Now the Kenyan is found dead. Her husband, whom the police are now looking for, is suspect. He is said to have called Tirop’s parents and reported that he had “done something wrong”.

After the violent death of long-distance runner Agnes Jebet Tirop, the police in Kenya are looking for her husband. Emmanuel Rotich is suspected of stabbing Tirop in their house. During the manhunt one is approaching “the killer,” said Tom Makori, police commander of Keiyo North, to the AFP news agency and confirmed that Rotich’s telephone signal had been located.

“The suspect called Tirop’s parents and said he did something wrong. So we think he knows what happened. The sooner we can get him to recognize the circumstances that led to the young woman’s murder reveal the better for all of us, “said Makori:” We are under pressure to catch him. “

Tirop was found dead on Wednesday with multiple stab wounds in the bedroom of her home in Iten, western Kenya. Numerous running stars in the country train at the high altitude. Tirop was 25 years old. “The murder of a champion,” wrote the Daily Nation.

Just a month ago Tirop had set a road world record in Herzogenaurach when she improved the old record by 28 seconds to 30:01 minutes in an all-women race over 10 kilometers. She finished fourth at the Tokyo Olympics. She missed the bronze medal with a personal best time of 14: 39.62 minutes by less than a second. In 2017 and 2019 she also won bronze medals over the 10,000 meters.

“Kenya has lost a jewel,” the association wrote in a statement. One is beside oneself with grief for the aspiring runner. She would have turned 26 on October 23. Tirops death aroused great sympathy. Even Kenya’s President Uhuru Kenyatta spoke up and called on the police to track down those behind the crime.