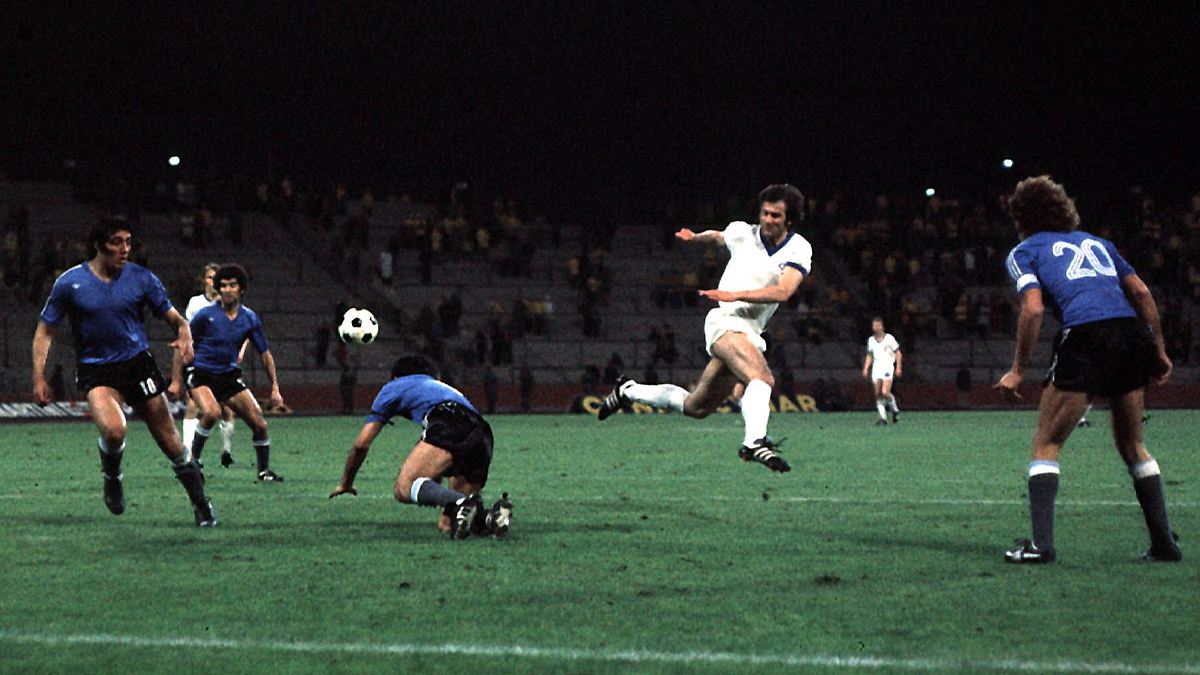 There are these footballers who are so special that they even make an impression on the big stars. One of those was Peter Ducke from the GDR. He caresses the ball, scores spectacular goals – and reminds Brazilian football icon Pelé of himself. Ducke, who is now 80 years old, has lost his nickname.

The great Pele was amazed. During the South American trip of the former GDR team, Brazil’s football icon followed the young striker named Peter Ducke with great interest, who stroked the ball with his feet in a similar way to himself of the world.” When asked about this praise, Ducke replied almost unimpressed: “What the South Americans were born with, I also had it.”

This Thursday the “Pelé des Ostens” will be 80 years old. “I went my way and have no regrets. I always wanted to offer people something and celebrate football,” said Ducke to the “kicker”. His spectacular goals and his rebellious manner will not be forgotten, even if Ducke has now almost completely withdrawn from the public eye.

The former star striker of FC Carl Zeiss lives in the 1000-inhabitant village of Großschwabhausen, just under eight kilometers from Jena, and has sent out 120 invitations for his special day. Ducke has had an eventful career that has not always been easy. With his unconventional manner on and off the pitch, he was more suited to South America than to the authoritarianism of the GDR.

Because of his stubborn and sometimes quick-tempered manner, Ducke was also called “Black Peter”. He also “defended” this reputation after his career: in 1979 he had to surrender his club ID to Carl Zeiss because, as a junior coach at the time, he had driven onto the club premises in a West car with West license plates.

Ducke played 68 international matches for the GDR and scored 15 goals. For Jena he played 41 European Cup games (14 goals). In his vita there are also 352 GDR league games (153 goals), three times he was GDR champion and three times FDGB cup winner.