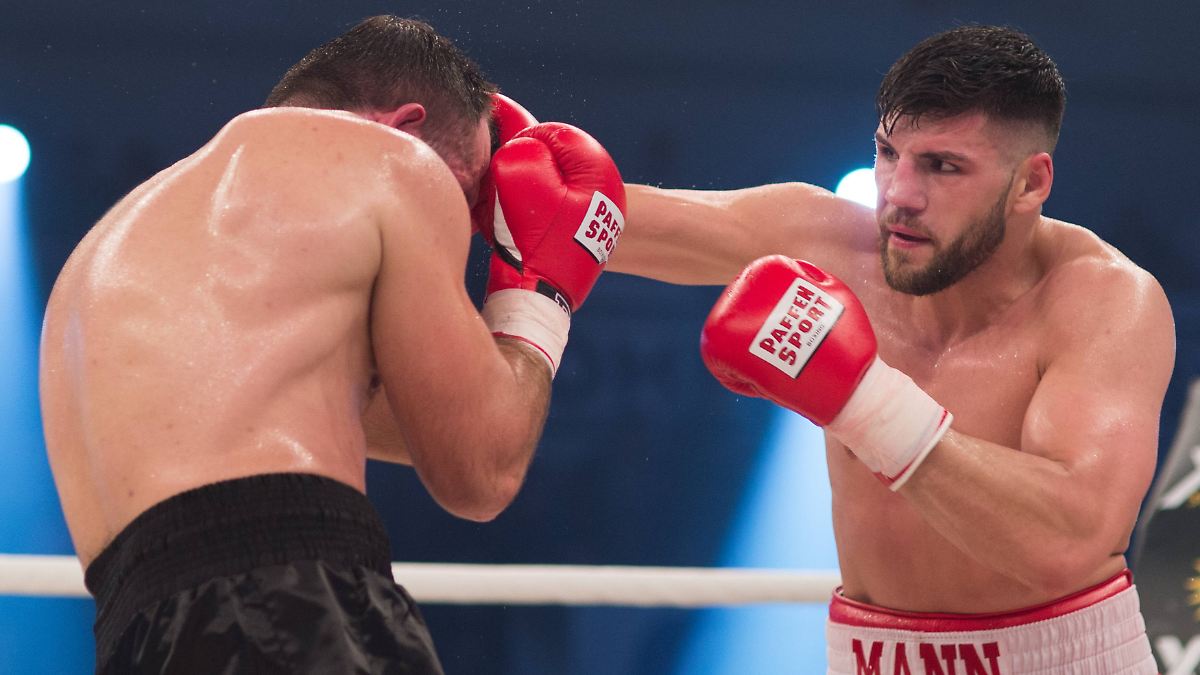 Boxer Artur Mann has already ended his boxing career. Now he’s on the assembly line, working 40 hours a week. The 36-year-old is not thinking of becoming world champion again. Until he receives a surprising phone call in September – and a spectacular opportunity.

Artur Mann screws commercial vehicles together, he stands 40 hours a week on the assembly line – but a phone call in September shook his world. On the line was Daniel Todorovic, his manager from the days when he was still a professional boxer. He told the ring pensioner about “Rumble in Riga”, about Mairis Briedis and the unique chance of a world title.

Man caught fire immediately. “It’s going to be the biggest fight of my life, but I think I can win it,” said Mann, who will box against local heroes and IBF World Champion Briedis on Saturday in the Latvian capital. The 36-year-old is currently considered to be the best cruiserweight in the world.

The offer for the fight hit the man unprepared like a right hook, as the 31-year-old had ended his career almost a year ago. When the corona crisis hit Germany hard, he lacked the motivation that would have needed to work his way back into a World Cup fight. He would rather have a normal life without a lot of boxing trips, but with his wife Viktoria and son Artyom.

Todorovic’s call got him off the assembly line very quickly. Briedis lost the challenger for his compulsory defense and Mann was asked to replace him because he is still in the IBF world rankings after his retirement. He himself had been training as an amateur at BC Gifhorn under coach Vitali Boot since March, who now made him fit for Riga in a hurry.

“If I win, it would be like a Rocky movie in real life,” Mann told Sport Bild. That’s not even an exaggeration. His career so far got off to a promising start, but he never made it to the really big fights in 18 professional duels (17 wins and one defeat). Mann lost his most important fight to date in 2019 against South African IBO champion Kevin Lerena due to a technical knockout in the fourth round.