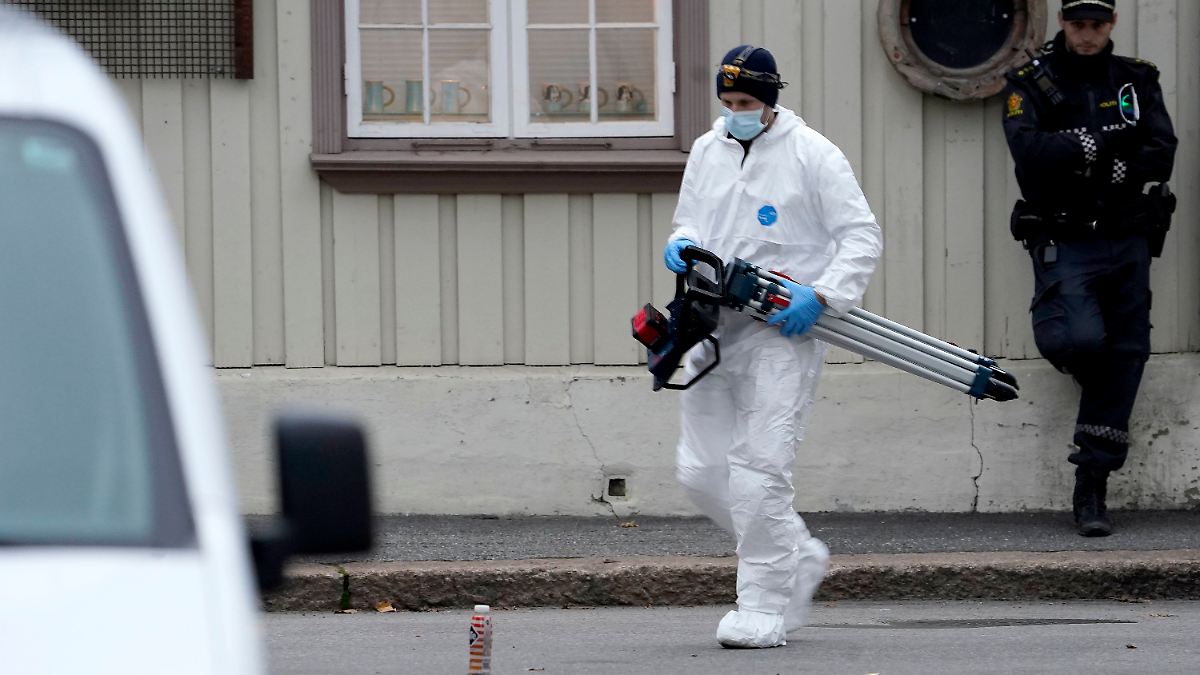 Norway is in shock after the Kongsberg rampage. The police announce the first results of their investigations at a press conference. Police chief Sæverud also gives details of the victims.

The Norwegian police announced the first details about the victims of Kongsberg at a press conference. So there are four women and one man. All victims are between 50 and 70 years old, said police chief Ole Bredrup Sæverud. None of those killed has yet been officially identified, and this will still take some time. The relatives were informed with this reservation, said Sæverud.

The police chief also commented on the arrested 37-year-old. The native Dane has converted to Islam and there have been several reports of his increasing radicalization. “We followed up the reports received and received no reports of radicalization in 2021,” said Sæverud.

According to the current state of knowledge, the Danish citizen is charged with multiple murders. The police chief estimated that the man must have recognized the circumstances. So far, the investigators assume that he acted alone in his actions on Wednesday evening in Kongsberg, but there are also intelligence investigations.

When asked why it took so long to bring the perpetrator under control, Sæverud replied that he could not say that yet. The situation was very confusing and several police teams were involved. You have to learn from the incident, but you are not at that point yet.