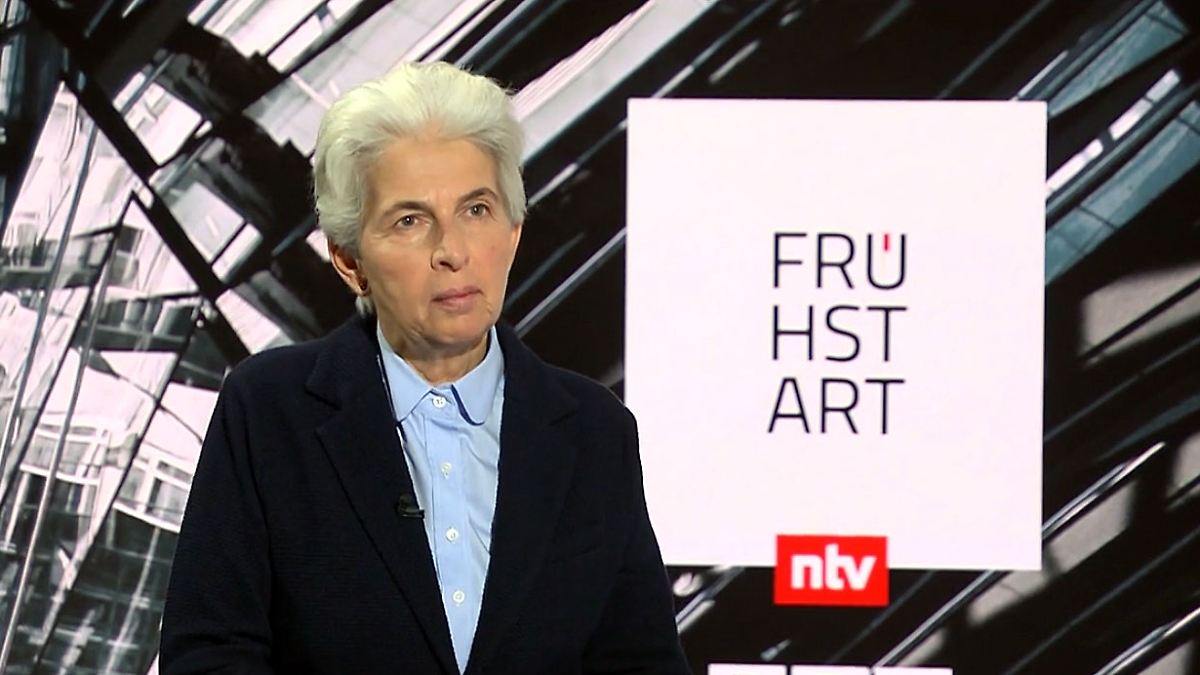 Does Germany have a strange relationship with the Bundeswehr? Yes, says the FDP politician Marie-Agnes Strack-Zimmermann. Precisely because of this, the big tattoo in front of the Bundestag was right.

The defense policy spokeswoman for the FDP parliamentary group, Marie-Agnes Strack-Zimmermann, defended the honor of the soldiers in front of the Reichstag building. She also demanded that more should be talked about the Bundeswehr in the future in order to sensitize people to the topic. “We have a strange relationship with the troops,” said Strack-Zimmermann in the “early start” on ntv.

That is precisely why it was right to have the big tattoo on Wednesday in front of the German Bundestag: “That is the symbol, that is the German Bundestag.” It was also important to show “that the people who live in this country also stand behind and in front of the soldiers. That is why it was a very nice ceremony and also important,” said Strack-Zimmermann.

“Have to sensitize people”

For this reason, too, the FDP, should it co-govern in the new legislative period, will ensure that the subject of defense policy is discussed more regularly in parliament, said Strack-Zimmermann: “So that we can also sensitize people in Germany to the issue and explain why we take money in hand and why we want to equip the soldiers better. “

With a view to the Bundeswehr, the FDP politician also demanded: “We need a strong and compact army, we have to be capable of military service, and soldiers also have the right to be heard and to be present so that everyone knows that is not something strange. “