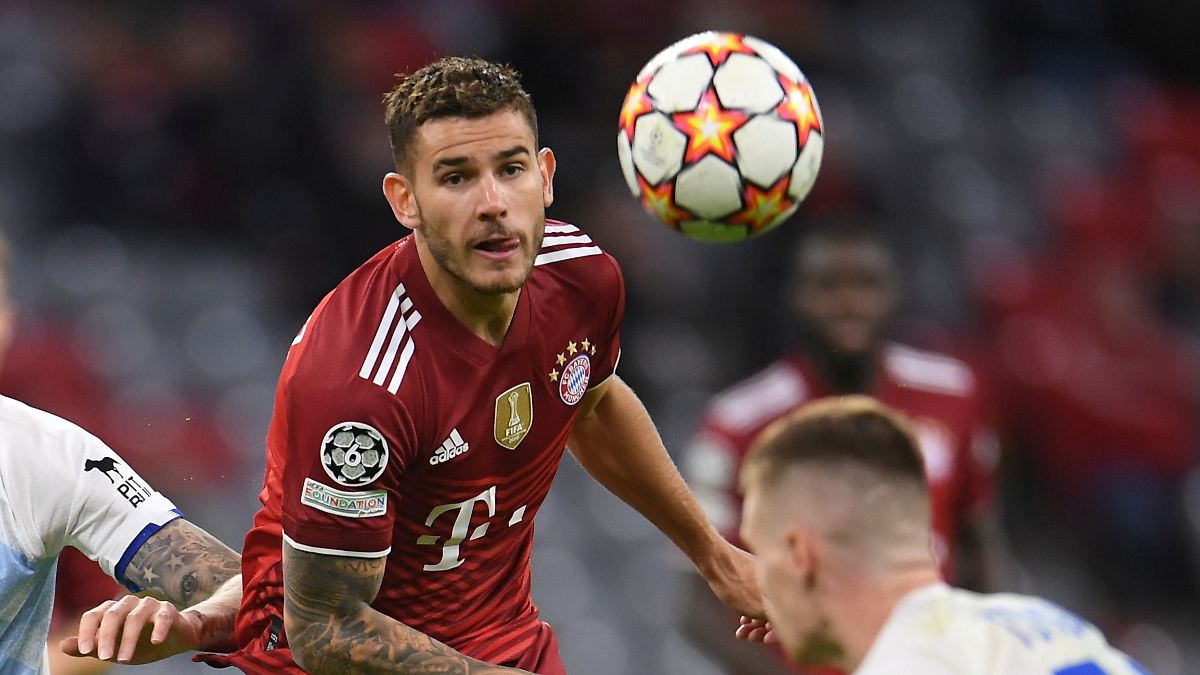 For Lucas Hernández it is suddenly no longer about preventing as many goals as possible at Bayern or the French national team. Instead, he tries to avoid going to jail. This is what the Spanish judiciary wants – and is currently unwilling to change anything.

Does Lucas Hernández really have to go to jail? The French international in the service of FC Bayern has a problem with the Spanish judiciary. He is said to be serving six months in prison for disregarding a final 2019 judgment. On October 19, he must appear in person in Madrid and “begin his sentence within ten days in a penal institution of his choice,” according to the 32nd criminal court.

Spanish prison instead of playing football – this is the impending future for the 25-year-old. On Wednesday, FC Bayern will have to compete in the Champions League at Benfica Lisbon, at least in theory the defender will then be available to his coach Julian Nagelsmann. After all, he only has to report to Madrid at first and can delay starting his prison sentence. The French should take the appointment in Spain’s capital seriously. If he does not appear in person, he would be advertised internationally, said a justice spokesman for the “Süddeutsche Zeitung”.

And that’s because of a case of domestic violence that happened a long time ago. In the spring of 2017, the woman and Hernández, who was still playing for Atlético Madrid at the time, had a tangible argument. Both were briefly arrested and a few weeks later banned from mutual contact for six months. In addition, both should do 31 days of social work, which at least the professional footballer should not have done, according to the “AS”.

The two reconciled, flew to the USA together, married in Las Vegas, according to media reports, and returned to Spain. They were spotted together at Madrid airport – and it was noticed that they did not comply with the ban on contact. According to case law, this also applies to reconciliations, so that a damaged partner is prevented from consenting to the reconciliation under pressure.

While Hernández’s wife got away because the judgment with the ban on contact had not yet been officially served on her return home from the USA, the footballer was guilty because he was aware of the judgment. In December 2019, he was then given a six-month prison sentence in a further trial because he had acknowledged the judge’s verdict “with full consciousness” with “absolute mockery”, reports the “Süddeutsche Zeitung”. He was also convicted of domestic violence. Since then, the final judgment has been awaiting enforcement.

An application for conversion into a fine has been rejected, reports the newspaper. Accordingly, the public prosecutor’s office spoke out in favor of Hernández going to prison. According to the report, the footballer’s side is now betting that a higher instance will allow a conversion to a fine. However, it is not clear when the appeal will be decided – there are no deadlines for this in Spanish law.

If the verdict is not commuted by next Tuesday, the 25-year-old will have to begin his prison sentence at least once. If he were to be put out for a search, it would not be particularly difficult to find the professional footballer.