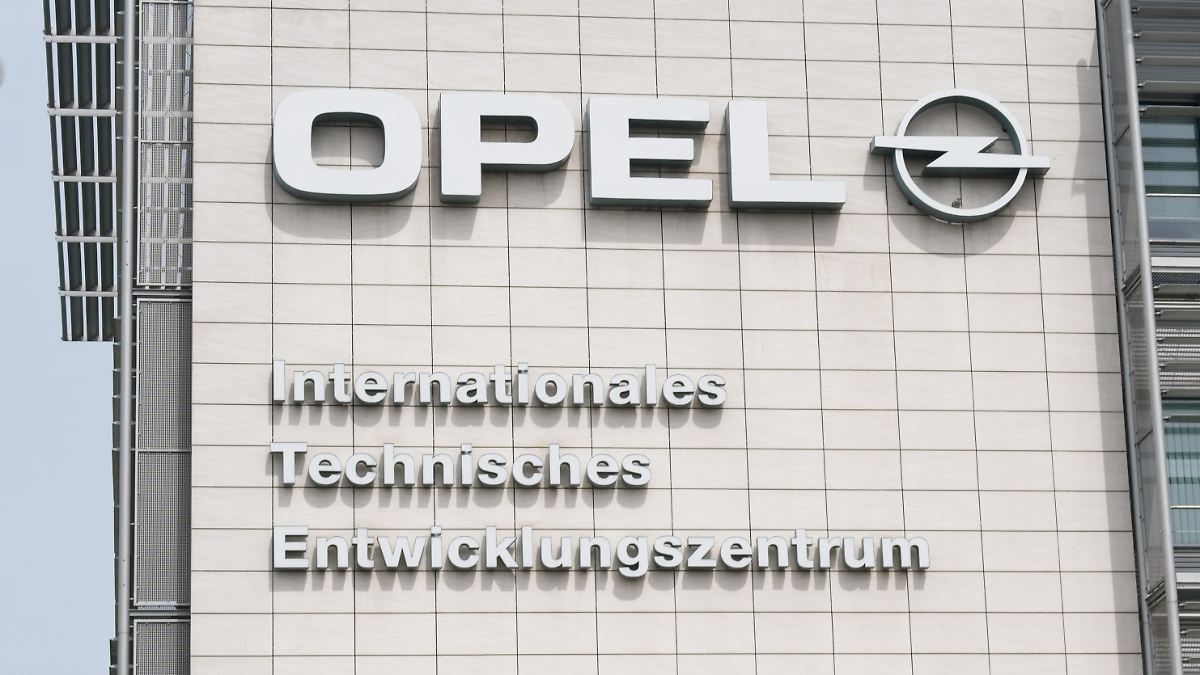 Opel continues to simmer. After plans become public that Stellantis would like to separate the German works from the subsidiary’s GmbH, there is the next upset: Apparently developers are to be relocated to Africa for cost reasons.

In the European car company Stellantis, the dismantling of the German subsidiary Opel is apparently continuing. According to an employee information from the works council, employees of the development center in Rüsselsheim were threatened in personnel interviews to relocate their tasks to Morocco for cost reasons. You should look for a new job. Previously, the newspapers of the VRM group and the “Wirtschaftswoche“reported. The company initially did not comment on the information.

The employee representatives feel that their rights of co-determination have been violated, especially since extensive and uncoordinated presentations on a new organizational structure have also been presented in purchasing. “There are increasing indications that the next Stellantis reorganization is not only imminent, but that in some areas it is already being implemented illegally without prior information, advice and negotiation with the employee representatives,” says the information letter. Legal steps have been initiated.

There was already trouble last week

The former General Motors subsidiary Opel was taken over by Peugeot parent PSA in 2017. This in turn merged this year with Fiat-Chrysler to form the Stellantis Group based in Amsterdam. The company is the fourth largest automaker in the world and is led by former PSA boss Carlos Tavares. In the tough restructuring course for Opel, IG Metall has agreed protection against dismissal for employees until July 2025.