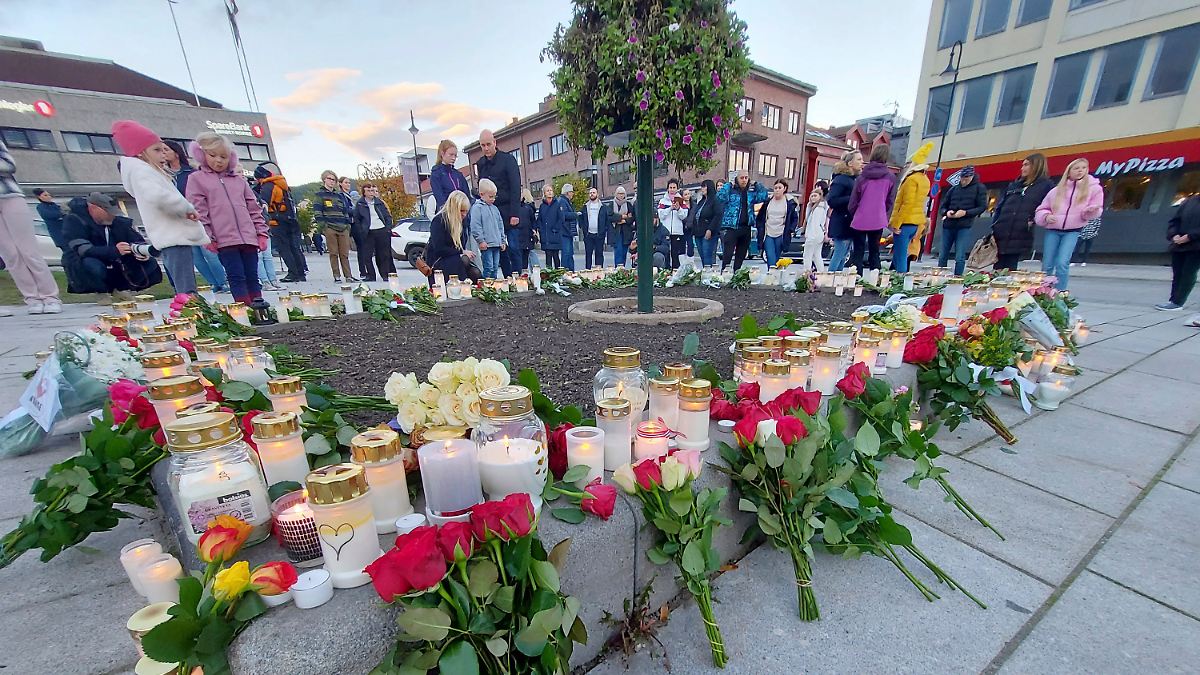 Was the murder of five people in Kongsberg motivated by terrorism? The police are not sure. There are indications that the arrested alleged perpetrator is mentally ill. A forensic psychiatrist should prepare an opinion.

After the act of violence with five dead in Kongsberg, Norway, the suspect is to be brought before a judge on Friday. In addition, forensic psychiatrists should get an idea of ​​whether the 37-year-old is sane. According to his lawyer, it was decided after the interrogations on Thursday that the mental state of his client should be examined more closely. “This indicates that everything is not in the right place,” said defender Fredrik Neumann of the newspaper “Verdens Gang” on Thursday evening.

The Dane, who lives in Norway, is accused of attacking several people with bows and arrows and two other weapons in the small town of Kongsberg on Wednesday evening. Five people died and three were injured. During his escape from the police, the alleged perpetrator also broke into apartments, where he killed people. The police arrested the man half an hour after the first emergency call.

According to the Norwegian radio, the Dane has already agreed to a pre-trial detention. “He understands what he did,” said his lawyer. The police had confirmed on Thursday that the suspect had already been in the focus of the authorities last year because there had been indications of radicalization of those who had converted to Islam.

The man was known to the police for other offenses. According to a report by the Norwegian news agency NTB, the Dane has already been convicted twice. Among other things, he is said to have threatened family members to kill them.