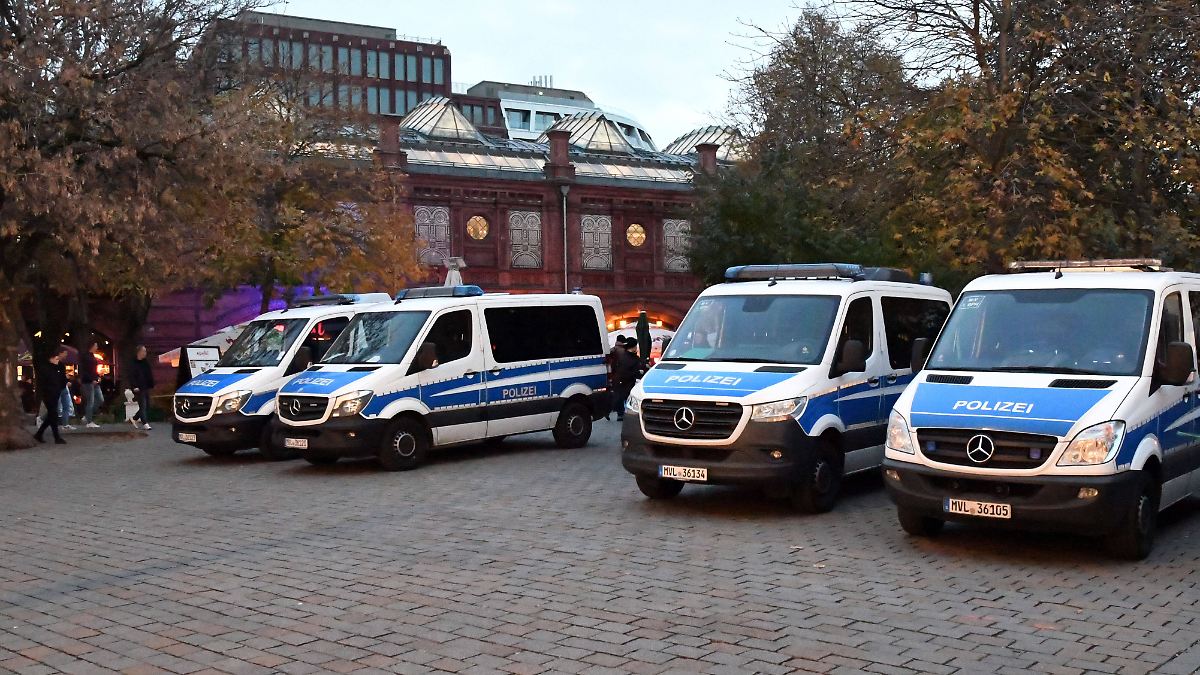 The game between Union Berlin against Feyenoord Rotterdam is not only an early final for the Berlin club, but also an endurance test for the capital’s police force. 79 arrests were made the night before the game. Further disputes cannot be ruled out.

Arrests were made again as early as the presentation of the highly explosive second leg in the Football Conference League between Union Berlin and Feyenoord Rotterdam. On Wednesday, the Berlin police took 79 people into custody in the capital, they were fans on both sides. This was confirmed by spokeswoman Fiona Konrad.

During operations on Mehringdamm in Kreuzberg and also at Treptower Park 71, the officers arrested some “violent and drunk” people. Among other things, pyrotechnics, gloves and balaclavas were seized. In addition, eight other people were arrested elsewhere for property damage and bodily harm, among other things, and personal details were checked in 46 cases.

A judge must now check whether the people will be released before the game on Thursday evening (9 p.m. / in the stream on RTL + and in the live ticker on ntv.de). “We know that the game is explosive and we are prepared,” said Konrad.

There had already been trouble in the capital on Wednesday night. Two Dutchmen were arrested by the Berlin police in connection with an 18-meter-long “Feyenoord” lettering on the East Side Gallery. They had paint on their hands, and paint cans were also confiscated. They are being investigated for damage to property that is harmful to the community. Only then did Union fans and then Hertha BSC supporters leave their lettering on the section of the wall.

Two weeks ago at the first leg in Rotterdam, 75 people were arrested, among other things on charges of “suspicion of preparing for open violence”. The day before, a Union delegation led by club president Dirk Zingler was attacked by hooligans in a bar, and one person was slightly injured in the course of this. On the day of the match there was “an extremely tough police operation with several injuries,” said press spokesman Christian Arbeit at the time. The Rotterdam police confirmed the use of dogs and spoke of three injured fans and one injured police officer.