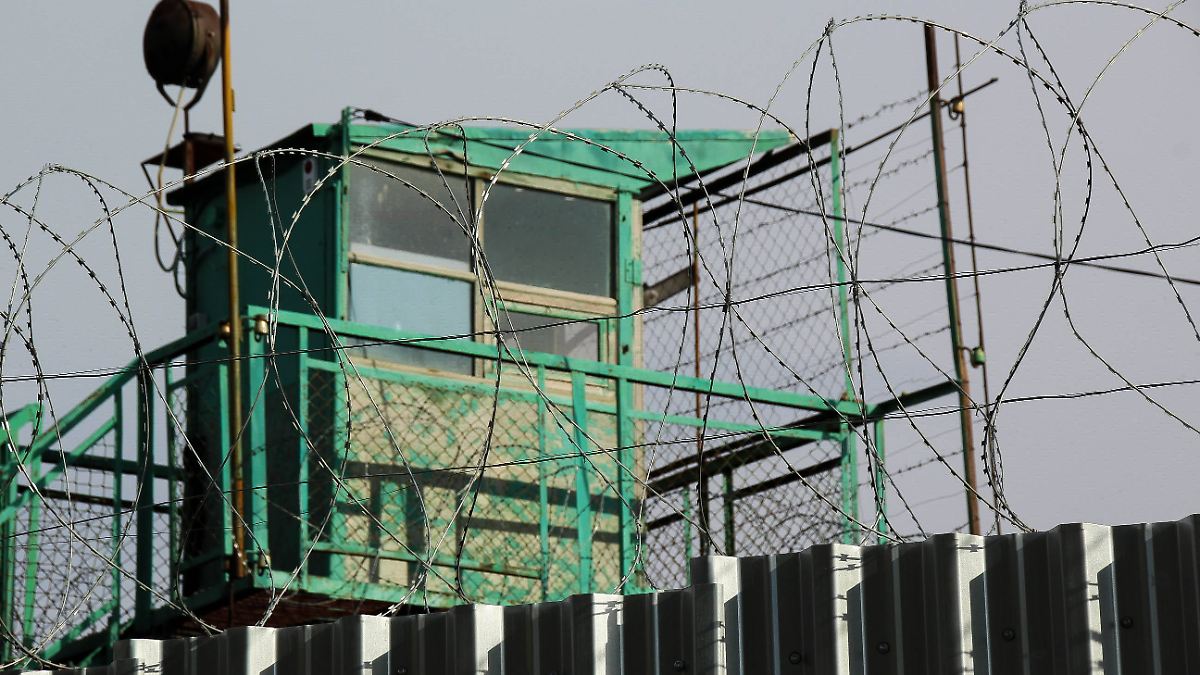 Secret footage from the Saratov prison hospital has made the Russian penal system difficult to explain. Videos show the torture and ill-treatment of prisoners. In the first instance, employees of the clinic are dismissed, now Putin is sawing off the head of the authorities.

After posting videos of torture, rape and ill-treatment of prisoners, Russian President Vladimir Putin fired the head of the national prison system. The previous director, Alexander Kalashnikov, has been relieved of his post, the Kremlin in Moscow announced. Arkady Gostev was appointed as his successor.

The torture videos from a prison hospital in Saratov city and other regions sparked widespread horror and investigation. At the same time, human rights activists complained that the government remains inactive even after this unprecedented evidence of mistreatment of prisoners. Putin’s move came as a surprise – and is considered further confirmation of the authenticity of the recordings.

You can see scenes of severe abuse of men, including rape with objects. Kalashnikov released the head of the Saratov prison hospital and other employees for torturing prisoners. In addition, several criminal proceedings were initiated. Demands for a renewal of the system, however, bounced off the walls of the authority. The film footage was published by the founder of the human rights initiative Gulagu.net, Vladimir Ossetschkin.

The former prisoner Sergei Saveliev smuggled them out of prison in Saratov. Both fled to France and report that there was a “systematic nature of torture” in Russia. Ossetschkin had urged Putin to act in an open letter. He suggested that the videos were made on behalf of the FSB, the domestic secret service and the prison system, in order to make prisoners susceptible to blackmail. Sometimes there are also enemies of the detainees who ordered the torture for a lot of money and who obtained video evidence.