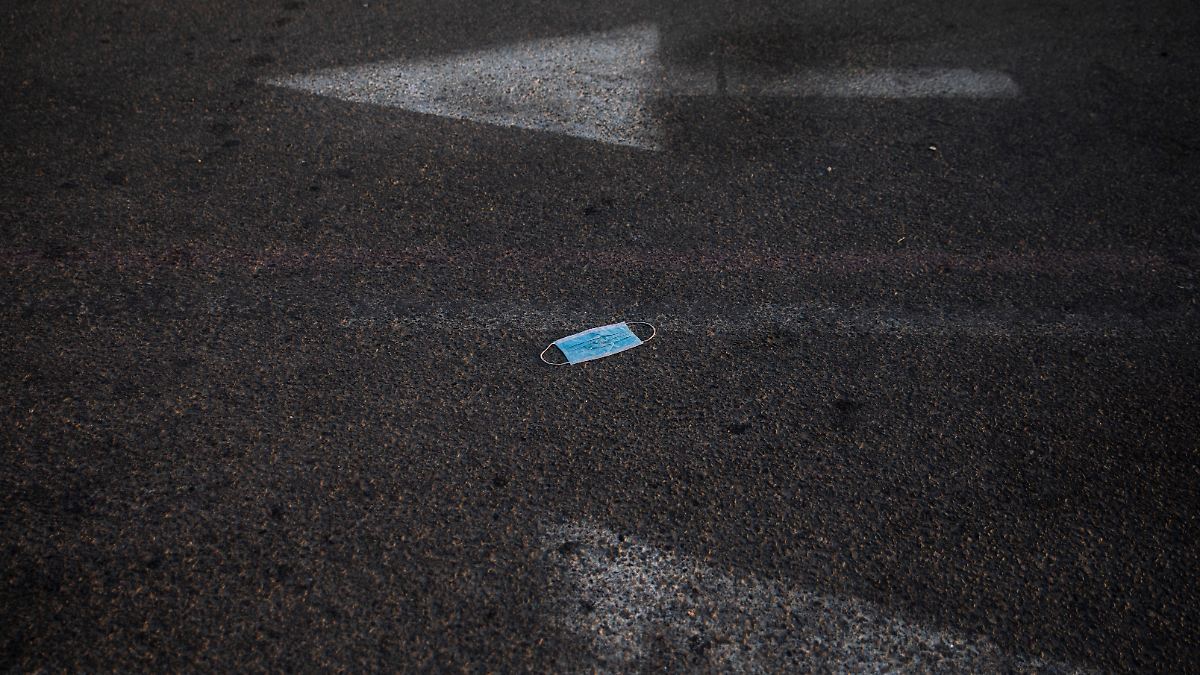 The fourth wave of infections successfully vaccinated Israel away. But not all citizens receive their booster vaccinations, for some the immune protection decreases. Experts see the beginning of the fifth wave. They warn that the current increase in the number of infections is too rapid.

According to the national Corona Commissioner Salman Sarka, Israel is at the beginning of a new wave of infections. From the point of view of the experts, the recent increase in the number of new infections comes “too early and too quickly,” reported the radio. In September, Israel was at the height of the pandemic to date, with more than 11,000 new cases a day. With the help of booster vaccinations, it was possible to reduce the number of infections to an average of 400 per day.

The fourth corona wave was considered overcome. Most recently, however, the Ministry of Health recorded a slight increase in the number of cases and the R-value, which reflects the infection rate. Experts explain this, according to the report, among other things with the falling immunity of more than a million Israelis who received their second vaccination dose more than six months ago.

At the end of July, Israel was the first country in the world to start a booster campaign with the vaccine from Biontech / Pfizer. Five months after the second vaccination, Israelis can get a booster vaccination. Vaccination for children aged five to eleven also began this week. According to the media, the Corona officer Sarka spoke of a “celebration for children and parents who can now protect their children”. Thousands of vaccination appointments with the responsible health insurance companies have already been booked.

According to media reports, a good million five to eleven year olds in Israel could receive the vaccination. You get a third of the adult dose. According to the manufacturer, the vaccine has an effectiveness of 91 percent in this age group based on symptomatic diseases. Of 9.4 million Israeli citizens, around 43 percent have now been vaccinated three times. Almost two thirds received at least two syringes.