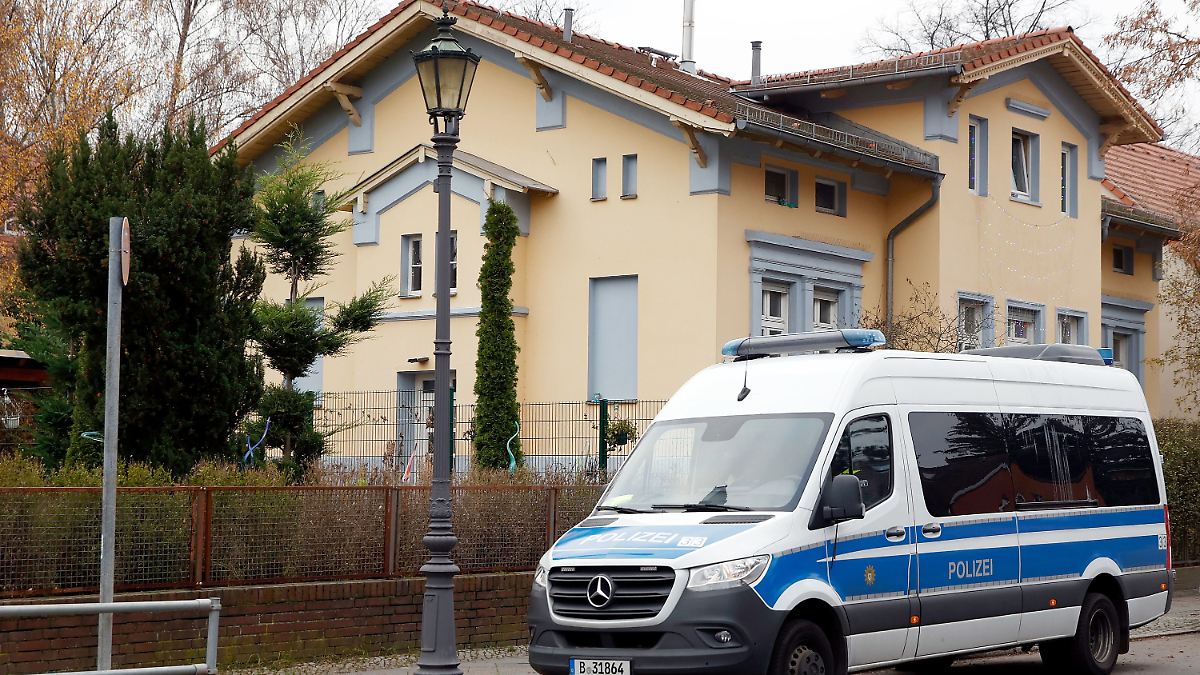 Members of the Remmo clan are regularly investigated for acts of violence and property crimes. Now there should also be forgery of documents. The police are already investigating a fake rental agreement.

The police searched a confiscated villa belonging to the well-known Remmo clan of Arab origin in Berlin-Neukölln. 40 police officers began working in the Buckow district in the south of Berlin early on Thursday morning, as a police spokeswoman confirmed. At first there was no further information.

According to a report by the “Tagesspiegel”, investigations into an allegedly falsified lease are supposed to be involved. A son of the head of the clan bought the listed villa and rented it to his parents. According to the district, 12 to 14 people live there.

In the meantime, the Neukölln district, as the responsible municipality, is the owner of the villa. He gave notice to the family in the summer with reference to a forged lease and gave the family several months to find “replacement living space”. The family did not move out. In the meantime, the district has filed a lawsuit for eviction.

The allegedly falsified lease should apply to a neighboring garden. In the summer, the district had a high metal fence built next to the villa with the help of the police because the family was using the garden property, to which, according to the authorities, they are not entitled. The forged contract was then seen as an “insurmountable breach of the relationship of trust between tenant and landlord” – which ultimately led to termination.

In 2018, the public prosecutor confiscated 77 properties from clan assets, including the villa. They were not bought with legal money, according to court rulings. Members of the Remmo clan are regularly investigated for acts of violence and property crimes. Most recently, two members were convicted of stealing a 100 kilogram gold coin from the Bode Museum.