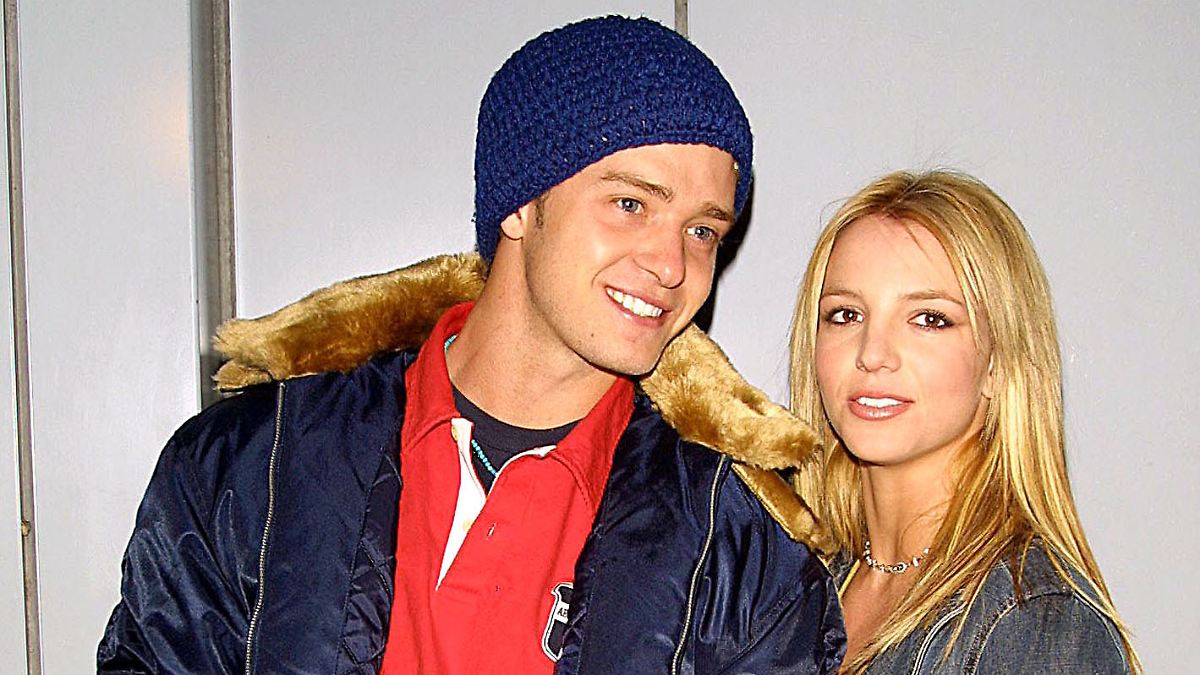 At the end of the 90s, Britney Spears and Justin Timberlake are considered the dream couple in the music world. In 2002 the young couple announced their separation. A mud fight ensues – especially on the part of the singer. 20 years later, he asks his ex for forgiveness – and is apparently looking for a conversation.

Justin Timberlake wants to talk to his ex-girlfriend Britney Spears. At least that is what a confidante of the singer claims to the online magazine “Hollywood Life”. According to this, Timberlake would “like to speak to Britney if Britney wants to speak to him”. However, he does not want to stand in the way of the 39-year-old on her way to a new life, the insider continues. He is happy to see that the singer can now live the life “that she has wished for for so long”.

Spears and Timberlake were the dream couple in the music world from 1998 to 2002. When the split finally broke out, the public blamed Spears. Some accused her of cheating on the singer. When Timberlake’s song “Cry Me A River” was about infidelity and the video featured a woman who looked a lot like Spears, many felt that their opinion of the then 20-year-old was confirmed.

After the broadcast of the Britney documentary “Framing Britney Spears”, the 40-year-old apologized to his ex-girlfriend on Instagram: “I deeply regret that my actions contributed to the problem that I spoke inappropriately or not myself for the right thing. ” In the documentary, Timberlake was also criticized for revealing after the breakup that Spears was no longer a virgin.

Timberlake also followed the singer’s guardianship lawsuit against her father. In July he pledged his support for Spears on Twitter, writing, “From what we’ve seen today, we should all support Britney at this time, regardless of our past, good or bad, and no matter how long ago it was.” .. what happens to her is just not right. No woman should ever be prevented from making decisions about her own body. “

The singer is sure that “Britney has heard his apology and hopes that she knows that he would like to help,” the source told Hollywood Life. Timberlake has not yet contacted his ex-girlfriend personally, but that could still change. It is still unclear whether Spears is interested in a debate after almost 20 years.

After the singer had mental breakdowns, Britney Spears’ father was appointed by a court as her guardian in 2008. This guardianship was recently officially terminated.