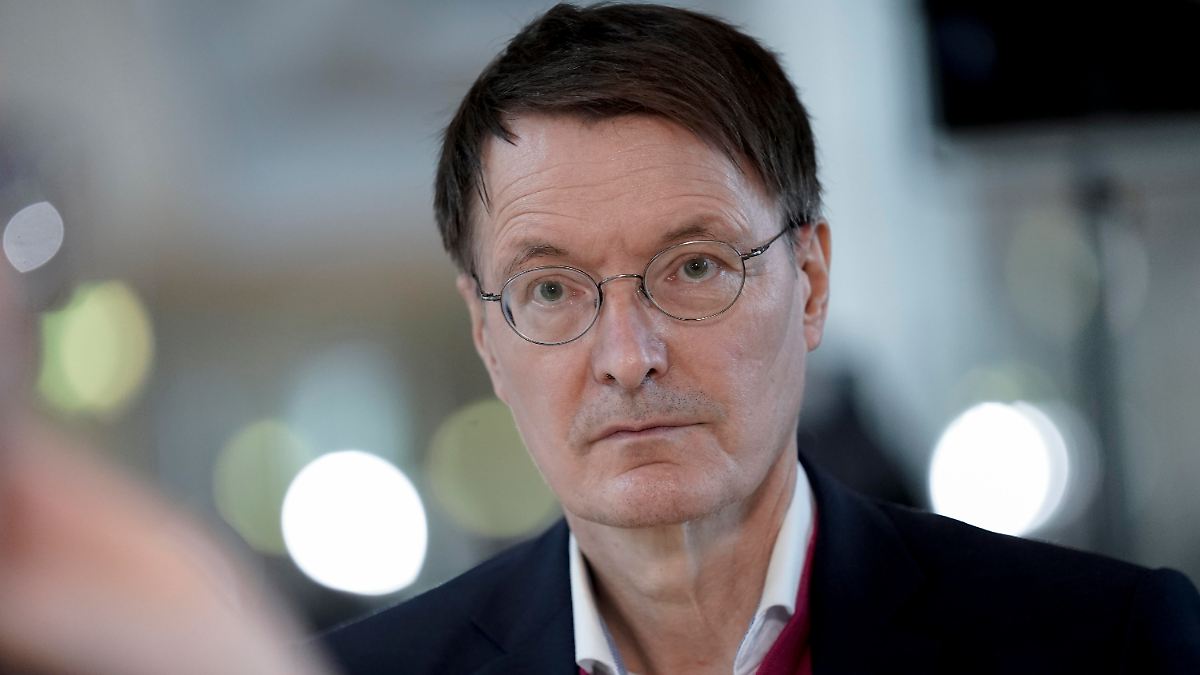 Joshua Kimmich hesitated for a long time with the vaccination, apparently too long. The Bayern star will test positive for the corona virus on Wednesday. Health expert Karl Lauterbach wishes him a “quick full recovery”. But he also warns of the risk unvaccinated people expose themselves to.

SPD health expert Karl Lauterbach regrets the corona infection of national soccer player Joshua Kimmich. He wrote on Twitter: “It’s a shame that Joshua Kimmich got infected.” He wishes him a “speedy full recovery”. The 26-year-old Bayern player was previously unvaccinated. Lauterbach also recalled the higher probability for unvaccinated people to become infected with the coronavirus: “The case shows how difficult it is to avoid Covid today without being vaccinated.” The incidence in the group of the unvaccinated is “WELL over 1000”. The risk is therefore “uncontrollable”.

Footballer Kimmich tested positive for the corona virus yesterday, Wednesday. The FC Bayern player was last in quarantine after having had contact with a person who tested positive. Before Kimmich, teammate Eric Maxim Choupo-Moting’s positive test became known on Thursday. Kimmich has been in domestic isolation since then, announced FC Bayern on its website.

Kimmich is probably missing against BVB

For weeks, Kimmich has been the focus of public debates across Germany after he admitted after Munich’s 4-0 win against TSG Hoffenheim at the end of October that he was not vaccinated against the corona virus. Kimmich had justified his hesitation that he had “a few personal concerns, especially when it comes to the lack of long-term studies.”

As a result, after Niklas Süle’s positive test, Kimmich, like other teammates, had to leave the national team as a contact person and be in quarantine. A second quarantine followed. Kimmich now has to remain in domestic isolation and can then test himself free with a negative PCR test. So he should miss the Bundesliga classic at Borussia Dortmund on December 4th.

Most recently, Kimmich had apparently reconsidered his stance on the vaccination. From a personal conversation, national coach Hansi Flick also reported yesterday, Wednesday, that the 26-year-old’s tendency is now to vaccinate. From the quintet of unvaccinated Bayern players (Kimmich, Choupo-Moting, Jamal Musiala, Serge Gnabry and Michael Cuisance), the DFB national players Musiala and Gnabry are said to have received a vaccination.

As a convalescent, Kimmich would have a little longer time to think about a vaccination. According to the Robert Koch Institute (RKI), he would have been immunized against the virus for at least six months. After that, the RKI recommends a vaccine dose.