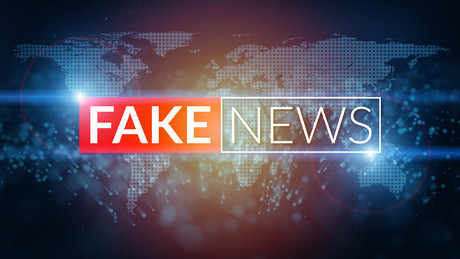 Beijing has criticized Western reports, which have again claimed that the Chinese leadership was aware of Moscow’s plans for Ukraine. China reiterated its position that the US provoked Russia in Ukraine.

Chinese Foreign Ministry spokesman Wang Wenbin has condemned the “false and very despicable” claim that Beijing has asked Russia to delay its invasion of Ukraine until after the 2022 Winter Olympics have ended.

At Thursday’s daily press briefing, Wang told reporters that the New York Times allegation was “pure fake news and such conduct to divert attention and shift blame is very despicable.” He reiterated Beijing’s claim that the US had provoked Russia by not ruling out Ukraine’s NATO membership.

The New York Times report cited quotes a Western intelligence report that senior Chinese officials had instructed senior Russian officials not to invade Ukraine until the international sporting event in Beijing was over.

The article said the report indicated that Beijing had some degree of direct knowledge of Russia’s war plans or intentions before the invasion began.

Ahead of the Winter Olympics, Russian President Vladimir Putin and Chinese President Xi Jinping met and jointly declared that the “friendship between the two states knows no borders” and that there are “no ‘prohibited’ areas of cooperation”.

China was one of 35 countries to abstain in the UN General Assembly vote condemning Russia’s invasion of Ukraine on Wednesday. A total of 141 countries condemned the move, while only five members, including Russia, opposed the resolution. Wang explained China’s decision to abstain from voting as follows:

“Regrettably, the draft resolution put to the vote at the special session of the General Assembly was not consulted with all members, nor does it take into account the history and complexity of the current crisis.”

Russian troops were deployed to Russia’s neighbor last week as part of a special military operation to demilitarize and denazify Ukraine, protect the Donetsk and Lugansk People’s Republics and protect Russia’s national security interests. Kyiv has accused Moscow of an unprovoked offensive.

More on the subject – China criticizes US visit to Taiwan: support is “futile effort”