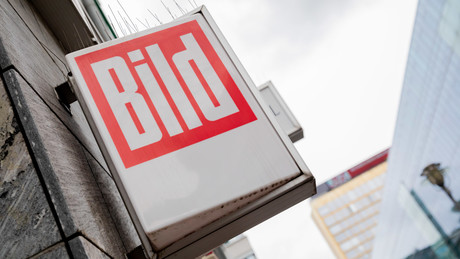 The Russian media supervisory authority blocked access to the online portal of the Bild newspaper at the weekend. The authority did not give a specific reason. The Attorney General’s Office had requested the blocking.

Specific content that led to the measure was not mentioned. In order to reach its Russian-speaking audience, Springer-Blatt Bild has been publishing articles in Russian on its online portal for several weeks, appealing to citizens to “be brave” and “show the President what you think of his war”. .

Apparently, this became the reason for the ban. Some lurid headlines such as “Lying Lavrov shocked with Goebbels quote” or “Putin is driving his own country to ruin” could have led to the blocking.

Recently, the Russian authorities had also blocked the social networks Twitter, Facebook and Instagram. The US group Meta was classified as extremist. At the beginning of March, the news portals of Deutsche Welle, BBC and Radio Liberty were blocked.