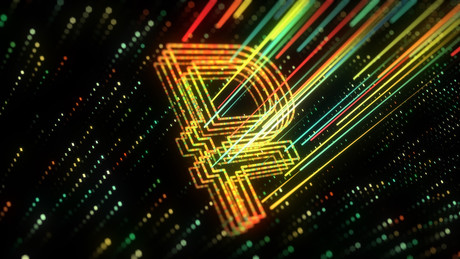 The Russian energy giant Gazprom has already contractually agreed with Minsk that Russian natural gas can be paid for in rubles. This was announced by the press service of the Belarusian Council of Ministers. In this context, the Telegram channel said:

“Belarus will switch to the Russian ruble for gas payments from April. The relevant documents were signed today in St. Petersburg by Energy Minister Viktor Karanevich and Gazprom CEO Alexei Miller.”

The statement also states that the new agreement has made conditions more favorable for the Belarusian side:

“In view of the agreements reached, the government will make decisions in the near future to reduce the price burden on consumers for the natural gas consumed.”

Meanwhile, EU High Representative for Foreign Affairs and Security Policy Josep Borrell acknowledged that the Russian ruble is resisting Western sanctions well. However, Borrell would like to observe how the situation for the ruble will develop in the longer term. Literally it said:

“The ruble has proven very resilient. Putin now insists that the gas be paid for in rubles to support the currency. Let’s see what happens.”

At the end of March, Vladimir Putin ordered the central bank, Gazprom and the government to switch to rubles for paying for Russian natural gas supplies to “unfriendly” countries. The head of state then signed a corresponding decree and said that Moscow would consider it as non-fulfillment of the obligations under the supply contracts if the partners did not pay in rubles from April 1.

The new payment modalities are easy to implement. Gazprom Bank will open special currency and ruble accounts for payment for foreign buyers of natural gas. These countries can transfer their payments to the first account in the currency specified in the supply contract, the bank then trades the foreign currency on the Moscow Stock Exchange and then settles the bill in rubles with the gas supplier.