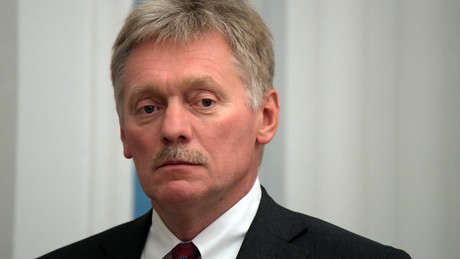 Kremlin spokesman Peskov has warned that Moscow would view the transfer of US nuclear weapons to Poland as highly provocative after a senior Polish politician said Warsaw was ready to host foreign missiles as a deterrent.

In an interview with French broadcaster LCI on Wednesday, Dmitry Peskov, the Russian President’s press secretary, said that if US nuclear weapons were stationed in Poland, Russia would likely react accordingly. This indicates that Russia could change its position on nuclear weapons. He said:

“It would be a big threat for us.”

“In that case, the stationing of Russian nuclear missiles on the western border would be inevitable.”

He emphasized that Moscow was “a responsible nuclear power”.

Peskow’s comments came after Polish Deputy Prime Minister Jarosław Kaczyński told a German newspaper last weekend that his country was “open” to the deployment of US nuclear weapons. He argued that deploying missiles on NATO’s eastern flank “makes sense” and would “significantly increase deterrence against Moscow.”

Peskov also said during a press conference on Monday that the move would only heighten tensions amid ongoing hostilities in Ukraine, calling it a cause of “deep concern”.

Kaczyński was not the first to voice this idea. Washington’s envoy to Poland made the same proposal in 2020, calling for a transfer of US nuclear weapons currently stationed in Germany. The US government has so far refused to respond to these proposals.

Deploying nuclear bombs in Poland would run counter to a 1996 NATO pledge that there was “no intention, plan or reason to deploy nuclear weapons on the territory of new members”. Warsaw only joined the alliance in 1999, although other member states that had previously joined NATO continue to deploy US missiles under nuclear weapons-sharing agreements, including Turkey, Italy, Belgium, Germany and the Netherlands.

More on the subject – Kremlin: Ukrainian delegation shows too little participation in negotiations with Russia