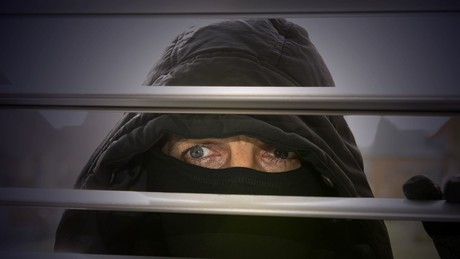 According to a report by “SRF Investigativ”, the Swiss secret service has a serious “sexism problem”. Above all, the “company culture” is problematic. Now a working group wants to send employees to anti-discrimination courses.

As Swiss Radio Television (SRF) reports, employees of the Swiss secret service FIS are to be sent to anti-sexism courses. The federal intelligence service has a serious sexism problem. As a consequence, a working group now wants to delegate all employees to anti-discrimination courses. The report is based on research by SRF Investigative.

According to the report, the “company culture” in particular causes problems. The women in the secret service have to experience sexism again and again. This should include both inappropriate comments about their appearance, but also the “demotion” to the minute taker in meetings, although the person concerned actually holds a different, more responsible position.

Another example given was that women were often cut off and a man took over what the woman had just said. In addition, the training of the female candidates is underestimated or even ridiculed by the male selection committee. Sexism affects the smooth functioning of the intelligence service.

The sexism problem is part of a larger picture. Many employees are therefore otherwise dissatisfied with the FIS. A survey from the beginning of 2021 delivered strikingly bad results. The employees should criticize the leadership qualities of their superiors particularly harshly.

The news service did not want to answer any questions from SRF, as the article goes on to say. The working groups had only recently started their work, so it was premature to comment, a spokeswoman told the broadcaster.