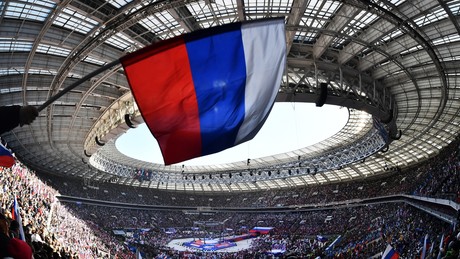 Russian Prime Minister Mikhail Mishustin has said how long it will take for the Russian economy to recover from Western sanctions. According to Mishustin, Russia needs at least six months for this.

The Russian economy is in the most difficult situation in three decades, but the West will not succeed in its attempts to isolate the country. This was announced by Russian Prime Minister Mikhail Mishustin on Thursday before the State Duma. He also said that the Russian economy will need at least six months to recover from the impact of the unprecedented wave of Western sanctions.

“The economy needs time to adjust. It’s impossible not to need at least six months to recover from a blow like this.”

It went on to say that the government is taking all possible measures to support companies, create new production chains and boost employment.

For their part, companies must adequately assess their capabilities, the Russian Prime Minister said. The situation offers room for new business opportunities as foreign companies leaving Russia make room for others.

In addition, Moscow has allies and partners with whom it will continue to work, and there are people who want to do business in Russia. The authorities will continue to support investors, including foreign ones, and plan to increase cooperation with partners of the Eurasian Economic Union (EAEU), Mishustin said. He emphasized:

“This is a strong incentive to either consider and organize full import substitution in our country, or to find new chains in friendly countries. We understand this very well and our entire policy is geared towards that.”

The Russian Prime Minister had previously pointed out that a real economic war was now being waged against Russia and that the government and parliament were facing “historic challenges”.