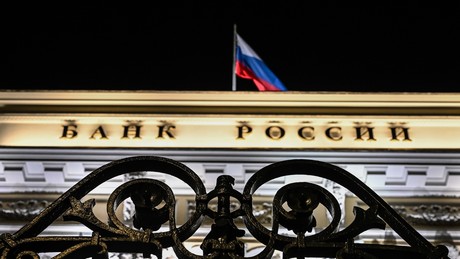 Moscow’s monetary policy in recent years, in which the Russian central bank has reduced foreign exchange reserves denominated in US dollars, has clearly helped limit the damage from Western sanctions. This was pointed out by the head of the supervisory authority.

Central Bank of Russia governor Elvira Nabiullina has said Russia holds enough yuan and gold in its reserves to limit the impact of Western sanctions, even after Washington and its allies froze half of the country’s holdings in US dollars and other currencies to have.

Russia’s central bank cut the US dollar’s share of Russia’s reserves to 10.9 percent as of Jan. 1, down from 21.2 percent a year earlier. At the same time, euro holdings reportedly increased to 33.9 percent from 29.2 percent and yuan holdings rose to 17.1 percent from 12.8 percent a year earlier. Meanwhile, gold’s share of Russia’s reserves remained steady at 21.5 percent.

Sanctions imposed by the US and its allies on Russia over the Ukraine crisis include freezing up to half of the country’s $642 billion in foreign exchange reserves. Nabiullina emphasized in her annual report to the Russian parliament on Monday:

“This extraordinary, shocking situation will lead to far-reaching changes.”

“Although the difficult process of adjusting to the new conditions will inevitably lead to a contraction in GDP, the Russian economy will be able to return to a growth path.”