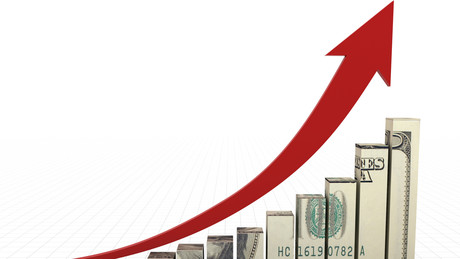 The US producer price index rose 1.4 percent over the past month and 11.2 percent for the year. This means that both values ​​have reached record figures since records began in 2010.

The prices of goods and services in the US have shown record growth. This was reported on Wednesday by the US Bureau of Labor Statistics (BLS).

The producer price index, which measures price changes in domestically sold products and services, rose 11.2 percent year-on-year. Over the past month, this index has gained 1.4 percent, rather than the 1.1 percent estimated by the Dow Jones. Both are record levels since records began in November 2010.

Earlier on Tuesday, BLS reported an 8.5 percent rise in the CPI on the year. This is also a record value since measurements began in December 1981.

In the US for the month, energy prices increased the most, up 5.7 percent, while food costs rose 2.4 percent. Rising inflation prompted the US Federal Reserve to tighten monetary policy, reports CNBC.