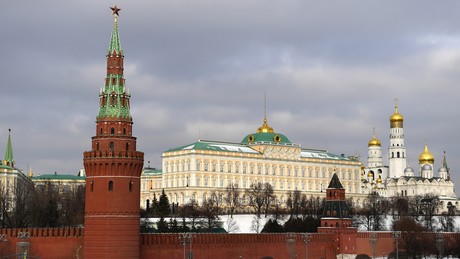 A CNN report on Russia’s alleged inability to pay its foreign debt is untrue, the Kremlin says. The West has created hurdles to impede payments, so creditors should negotiate these with their respective countries.

A report by the US media company CNN about an alleged announcement of a default on Russian eurobonds is not true. This was announced by the Russian Ministry of Finance on Tuesday.

On Monday, CNN, citing the rating agency S&P, reported that Moscow defaulted on its external debt because it offered bondholders payments in rubles rather than US dollars. The relevant statement from the ministry reads:

“The information disseminated by CNN does not correspond to the facts.”

“Russia has not announced that it will not meet its obligations under the eurobonds.”

The authority also emphasized that Washington’s blockade measures against Moscow are affecting the interests of foreign investors.

The hurdles for payments, services and repayment of Russia’s national debt in foreign currency have been artificially created, while the limit on Russia’s debt service can be seen as the next default by foreign contractors, the ministry said. The statement goes on to say:

“All possible claims of creditors related to this situation should be addressed to the authorities of the states that have unlawfully created obstacles to the fulfillment of Russia’s debt obligations.”

Earlier, Russia’s Treasury Ministry said the country would do everything it could to ensure payments to its creditors. Finance Minister Anton Siluanov quoted the Izvestia newspaper as saying on Monday that Russia will take legal action if the West tries to bring about an artificial default.