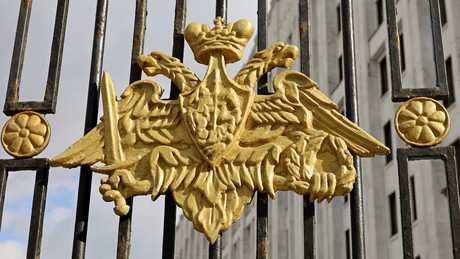 Russia’s Defense Ministry reports attempted attacks by Ukrainian troops on Russian territory. In repeated cases, the previous restraint against attacks on Ukrainian decision-making centers will be abandoned, according to an official statement.

The Russian Ministry of Defense is aware of attempted attacks by Ukrainian troops against objects in Russia. If these continue, the Russian army reserves the right to attack Ukrainian command centers, the ministry announced on Wednesday evening. Previously, such measures had been held back.

Earlier, a district administration in the Russian region of Kursk reported that the border crossing in the village of Gordeyevka was under fire. The Russian side did not suffer any casualties, according to the further report.