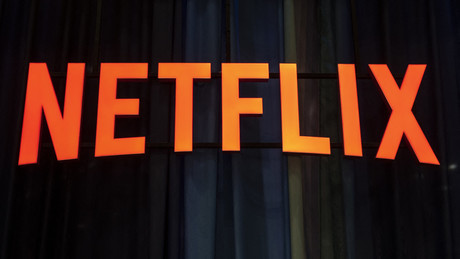 Russian citizens have sued Netflix for 60 million rubles, around 690,000 euros. A class-action lawsuit against the streaming service has been filed in a Moscow court over Netflix’s unilateral refusal to honor its obligations in Russia.

A class action lawsuit against video service Netflix for withdrawing from the market has been filed in the Khamovnichesky Court in Moscow. Meanwhile, the company has not commented on it yet. Against this background, the press service of a law firm stated:

“The basis of the lawsuit was the violation of the rights of Russian users by Netflix’s unilateral refusal to provide services in Russia. The amount of the claims at the time the lawsuit was filed is 60 million rubles.”

According to Konstantin Lukoyanov, senior partner of the bureau, the group of plaintiffs consists of 20 people so far, which meets the requirements for filing a class action lawsuit. He added that about a hundred more motions are currently in the works and plaintiffs will also “join as the court proceeds.”

Again, the attorney’s office pointed out that Netflix has entered into a public contract with its subscribers that does not provide for the possibility of a unilateral waiver. Thus, according to the Civil Code of the Russian Federation and the Law “On Protection of Consumer Rights”, the actions of the service directly violate the rights of users.

The lawsuit seeks to award each plaintiff two million rubles in compensation for moral damage and fine the service 50 percent of the amount awarded to the plaintiffs in the present case. The plaintiffs are also asking the court to order Netflix to reinstate access to the service and content to Russian users. If Netflix refuses to comply with the court order, the company will have to pay a fine for each day of delay.

In March, Netflix suspended its operations in Russia after a special military operation to denazify and demilitarize Ukraine began. Previously, the streaming service refused to air 20 Russian TV channels, despite requests from Russia’s media regulator Roskomnadzor. In addition, the Netflix app disappeared from the App Store and Google Play in Russia.